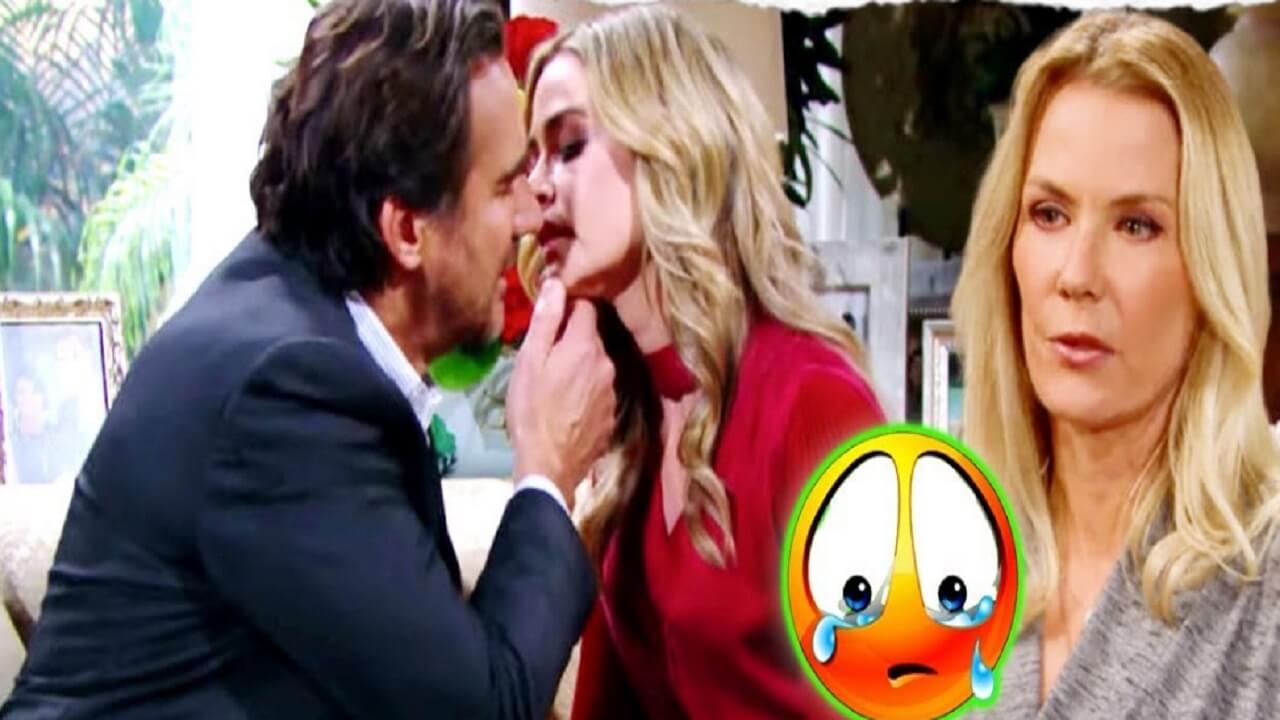 The Bold and the Beautiful spoilers for April 20-24, 2020, promise a dramatic week for the L.A. elite. Flo messes with the wrong women and the Spencer men struggle with their love lives. Flo knows the truth and she wastes no time calling out Sally. Unfortunately, she makes the mistake of going to Sally first instead of Wyatt and it will cost her dearly.

Spoilers show Flo tricks Sally into admitting the truth but the confession only reaches her ears. Before she knows it, Penny shows up and things go off the rails! Teasers reveal Penny taking matters into her own hands and going on the attack. Poor Flo won’t know what hit her (literally). The devious doc wanted an out but now she’s in deeper than she ever thought possible!

Meanwhile, Wyatt worries he was wrong asking Sally to leave. Who demands a dying woman get out of her only safe place to fall? (Oh, if he only knew.) He turns to Bill for support, which leads to some rather candid and interesting conversations about love.

The Bold and the Beautiful Spoilers For Thursday, April 30

The Bold and the Beautiful Spoilers Tuesday, April 28