The Bold and the Beautiful Spoilers For Thursday, April 2 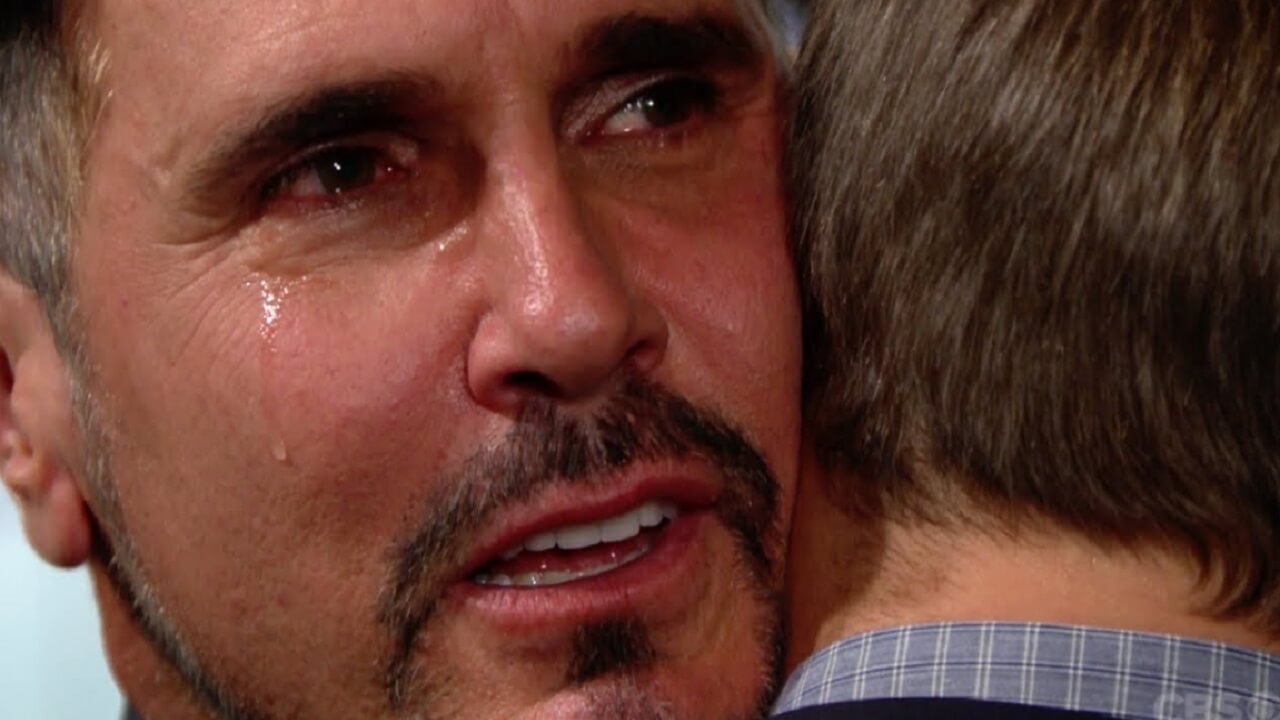 The Bold and the Beautiful spoilers for Thursday, April 2, 2020, reveal Sally turning up the drama. She wants what she wants and she’ll go as low as she has to in order to keep her charade going long enough to win over Wyatt. It’s no secret Wyatt is the man of Sally’s dreams. He’s the love of her life and she is definitely not giving him up without a fight.

Heck, she’s willing to lie, steal, and fake some story that she’s dying to keep him coming back for more. Unfortunately, she’s failing as actress and someone is already onto her game. There’s something not quite right about Sally and Flo senses something is way, way off. While she doesn’t doubt Sally is sick she can hear alarm bells ringing in her head.

Is Sally only after some creature comforts in her dying days or is she out for much, much more? Flo turns to Wyatt. Will he hear her out or shut her down? Wyatt’s pretty great at listening to Flo but he also cares deeply for Sally so seeing someone tearing her down in any way will not sit well with him right now.

He believes Sally’s days will soon come to an end and he intends on making every moment count. Since Flo won’t get what she needs from Wyatt, she decides to do some digging. Expect the unexpected when she finds and corners Dr. Escobar.

The Bold and the Beautiful Spoilers For Thursday, April 2