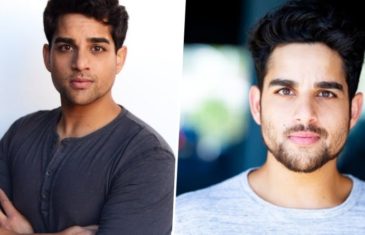 Paras Patel made his on-screen debut about 10 years ago, and during that time he has worked very hard to carve out a path for himself. Although the road wasn’t always easy, Paras always found ways to keep going and his hard work has paid off. In 2019, he got his first big break when […] 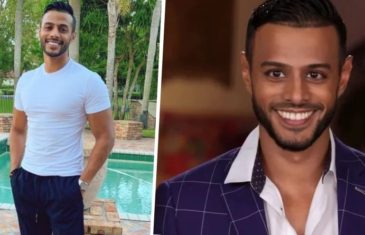 Brian Benni is a young man who has decided to join the world of reality television, and things are looking good for him. He’s part of a new show called “Family Karma,” on Bravo. Anything Bravo does turns into a hit, and this show is no exception. His life is not quite the same as […] 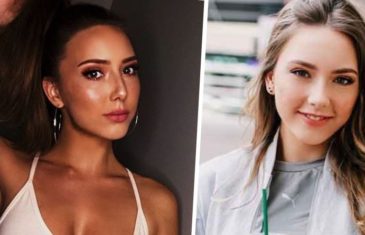 If you’re a hip-hop fan, you’ve probably heard the name Hailie Jade at least a few times. That’s because her father, Eminem, has name-dropped her in some of his songs. In fact, being her father appears to be the thing that Eminem is the proudest of. Since a lot of his music is biographical, his […] 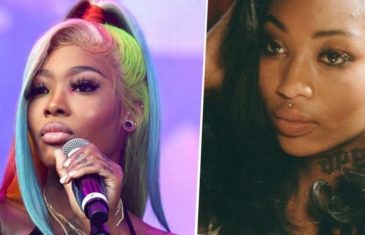 When Summer Walker broke onto the music scene in 2018 with her debut mixtape, Last Days of Summer, she quickly became one of the most talked-about R&B girls in the game. Her style was refreshing and her lyrics were relatable. Within a year, her debut album was released and it shot to the top of […] 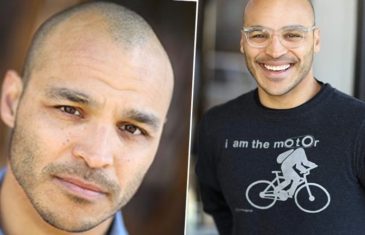 There aren’t many people who truly get the opportunity to live their dreams, but Jimmy Gonzales is one of the lucky few. His passion for acting has helped him achieve things that once seemed out of reach. Over the course of his career, he has done a wide variety of TV and film roles, and […] 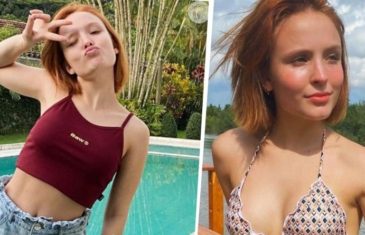 Performing has been a major part of Larissa Manoela’s life for almost as long as she can remember. Those who have known her since childhood would likely say that she was born to be a performer. Not only is she multi-talented, but her dedication to always putting on a good show has made her one […] 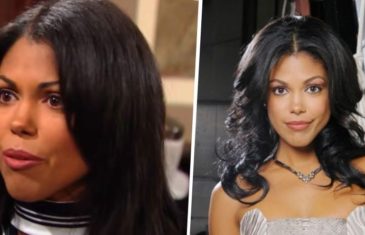 When it comes to soap operas, Karla Mosley is truly a legend. Over the course of her career, she’s played significant roles in the most popular soaps on TV. Most people will remember her best from her role as Maya in The Bold and the Beautiful. During her time on the show, she appeared in […] 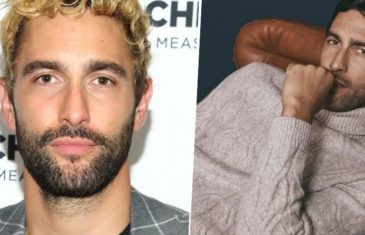 Noah Mills didn’t always see himself working in the entertainment industry, but when the opportunity presented itself he knew he had found his calling. Noah started his journey as a model and he found a lot of great success. Becoming an actor proved to be a completely different journey, but he was up for it. […] 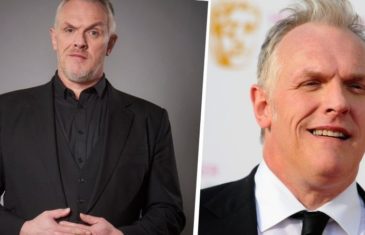 Greg Davies has always had a knack for making people laugh, but he never imagined that it would eventually turn him into a celebrity. Although Greg entered the industry later in life than many people, he has never lagged behind. Over the course of his career as an actor and comedian, Greg has earned the […] 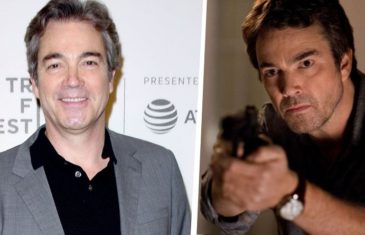 Jon Tenney’s name may not be as widely known as some of his contemporaries, but that doesn’t mean that he isn’t having an impressive career. Tenney has been acting for well over 30 years, and his resume reflects the countless things he’s capable of. From drama to comedy, Jon has no trouble moving between genres […]