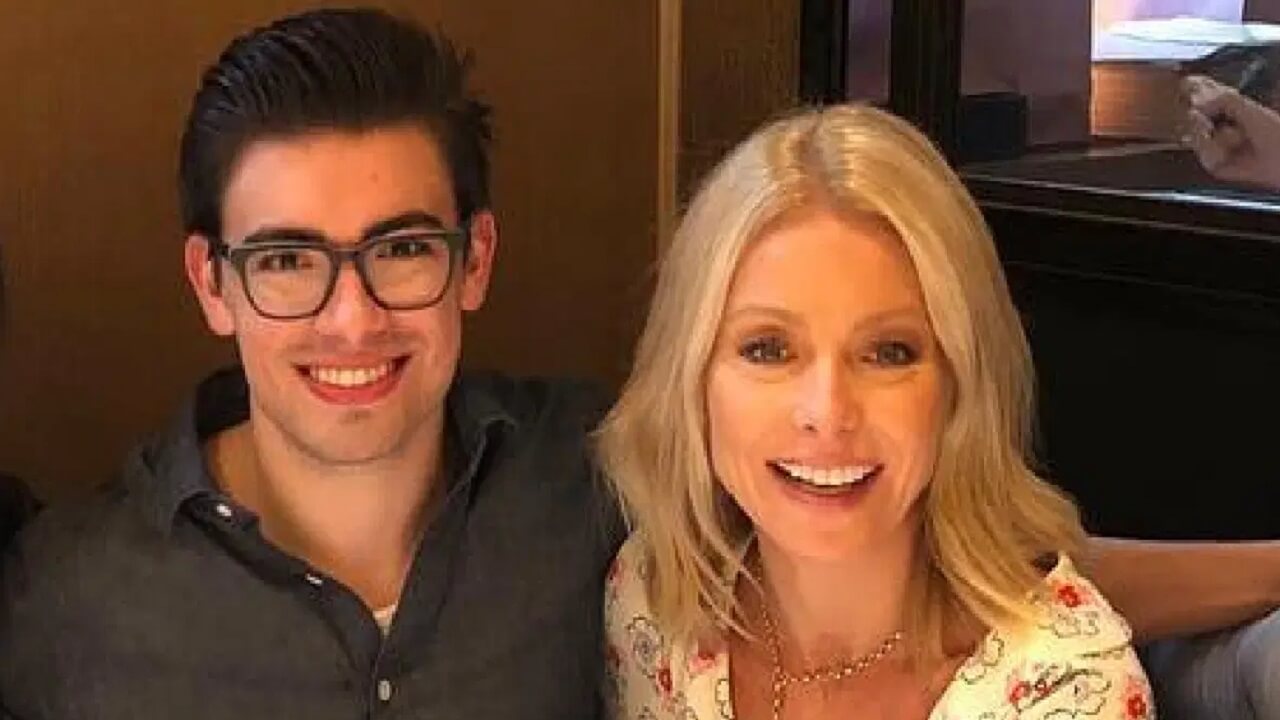 The “Live with Kelly and Ryan” co-host, 49, posted a photo of the pair, which featured Ripa holding a “proud mom” tassel, on Instagram.

“This kid! #nyu @#2020,” Ripa shared on her Instagram Story as Michael gave the camera a thumbs up.

In the wake of the coronavirus pandemic, NYU announced in March its plans to postpone the May 20th commencement at Yankee Stadium.

Kelly Ripa’s son Michael Consuelos not being paid to help out on ‘Live’
Earlier this month, Ripa revealed Michael had been assisting behind the scenes as she taped “Live” from home.

“He really is sort of working while he’s finishing because he’s set to graduate from college … I said to him, ‘Well look at you. I mean here you are, you’ve got a job before graduation. That’s got to make you feel good.’ He’s like, ‘Uh, yeah,’” Ripa said on a previous broadcast.

A source later told Page Six that Michael had not been hired by the ABC daytime series.

“He’s just helping out, he’s not getting paid,” the insider said.

Ripa and Michael aren’t the only members of the family putting their stamp on “Live.” On Monday, Consuelos, 49, filled in for Ripa’s co-host, Ryan Seacrest, who took the day off after filming the “American Idol” finale Sunday night.

Following the “Idol” finale, Seacrest’s rep issued a statement to People noting the 45-year-old did not suffer a stroke during the broadcast after fans speculated about his well-being on social media.

On Tuesday, Seacrest returned to his post on “Live,” citing “exhaustion” for his absence.

Pres. Trump calls on governors to allow houses of worship to reopen this weekend