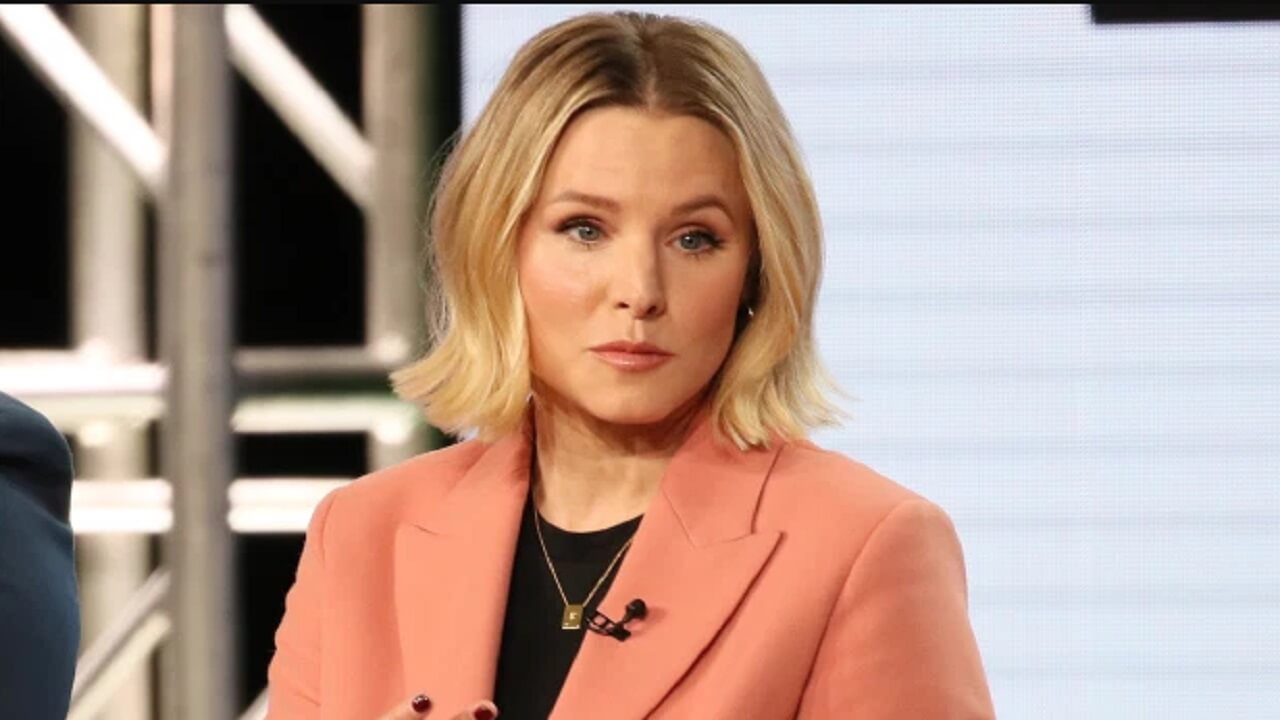 “My oldest daughter at 21 months, we merely suggested that she use the toilet in the other room and [she] never wore another diaper beyond that,” Bell, 39, told Maya Rudolph and Casey Wilson of Lincoln, 7, in Wednesday’s “Momsplaining with Kristen Bell” episode.

“We were lying in bed giggling about this, my husband and I, like, ‘Why does everyone make a big deal out of this potty training? It’s so easy. Just tell the kid to use the toilet.’”

Unfortunately, the couple wasn’t as lucky with their younger daughter Delta.

“Currently, my youngest is 5-and-a-half, still in diapers,” she shared.

“Yes,” Bell agreed, “because every kid is so different.”

Continue reading on the next news…

CDC now saying coronavirus does not spread easily on surfaces