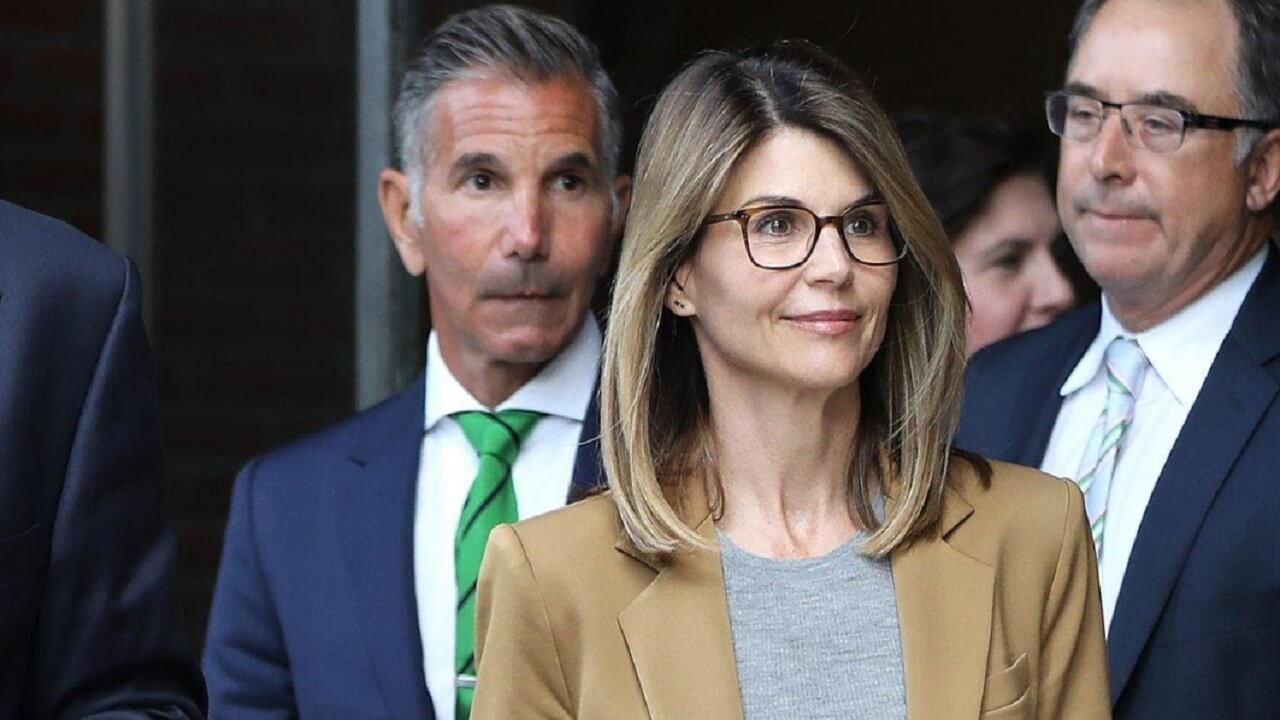 Lori Loughlin and her husband have agreed to plead guilty — and serve time behind bars — for paying bribes to get their two daughters into college, prosecutors announced Thursday. The “Full House” star and her fashion designer hubby, Mossimo Giannulli, will cop to conspiracy charges for paying $500,000 to get their daughters, Olivia Jade Giannulli and Isabella Rose Giannulli, into the University of Southern California as rowing recruits. Neither girl was involved in the sport.

Both sentences are subject to a judge’s approval.

“Under the plea agreements filed today, these defendants will serve prison terms reflecting their respective roles in a conspiracy to corrupt the college admissions process and which are consistent with prior sentences in this case. We will continue to pursue accountability for undermining the integrity of college admissions,” said US Attorney Andrew E. Lelling.

Loughlin and Giannulli vowed to fight the charges, saying they believed the money was a legitimate donation to admitted college fixer William “Rick” Singer. The couple’s about-face comes after a federal judge refused to toss the charges against them. Loughlin and Giannulli are among two dozen parents, college officials and coaches who have pleaded guilty to the sweeping college admissions scandal that unfolded last year.

They will enter their guilty pleas at a later date.

“Desperate Housewives” star Felicity Huffman also pleaded guilty to charges and was sentenced to 14 days behind bars. She was released from jail early in October.

Continue reading on the next news…

CDC now saying coronavirus does not spread easily on surfaces