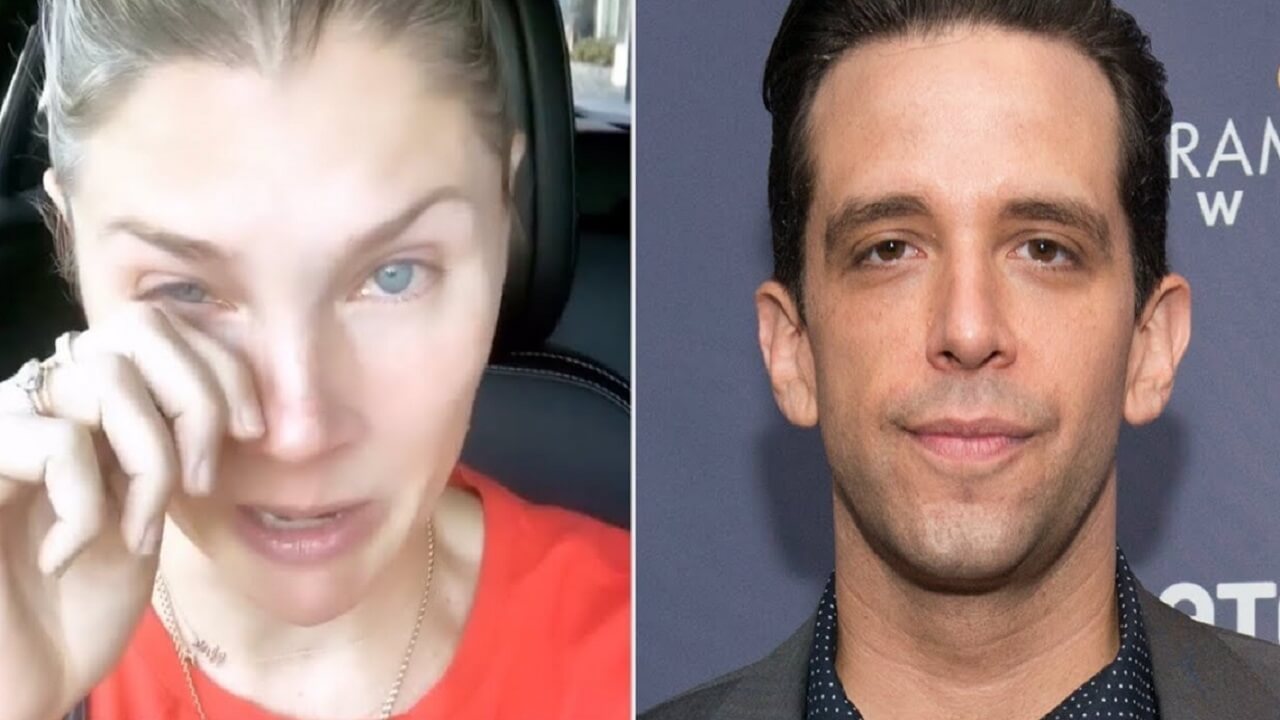 Broadway star Nick Cordero has suffered a major setback in his recovery after a months-long battle with the coronavirus. Cordero’s wife, fellow stage actor Amanda Kloots, updated fans Wednesday via Instagram, holding back tears as she revealed that, after waking up from a medically induced coma, the 41-year-old thespian’s health had taken a turn for the worse.

“Okay guys, so here in the car to blast that song because I just needed some stereo sound strength. Nick has had a bad morning,” Kloots, 38, began. “Unfortunately, things are going a little downhill at the moment, so I am asking again for all the prayers, and mega prayers right now.

“Please cheer and please pray for Nick today, and I know that this virus is not going to get him down,” she said, weeping. “That’s not how his story ends! So please keep us in your thoughts and prayers today, thank you!”

Just hours before, Kloots shared that Cordero’s right lung was improving, though his left was “still causing issues.”

Cordero first fell ill in March and was admitted to Cedars-Sinai Medical Center in Los Angeles with what he believed was a severe case of pneumonia. After being diagnosed with the coronavirus, he was placed on a ventilator. He has since lost his right leg, suffered two mini-strokes and a septic infection, battled fungus in his lungs, and was given a temporary pacemaker for his heart. Continue reading on the next page…