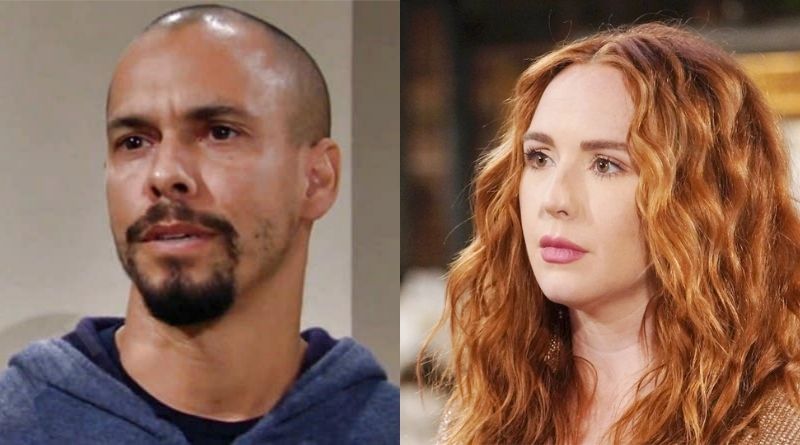 Devon Hamilton is under stress. As is Chance Chancellor and Abby Newman. When Devon agreed to be the sperm donor for the couple, he had no idea he would spend so much time with the boy. After being Abby’s primary support, he’s developed a deep bond with the baby.

So, Devon’s not happy with the occasional visit at the Chancellor Estate. Instead, Devon wants legal rights on Young and the Restless. Devon Hamilton now refers to Dominic as “his son.” So, he wants to share custody with Abby and Chance.

But when he talked to Abby, it did not go well. Then, Abby Newman refused to grant Devon Hamilton his wish. So, Devon turns to others for advice. He looks to Amanda Sinclair and Lily Winters on Young and the Restless. Continue reading on the next page…