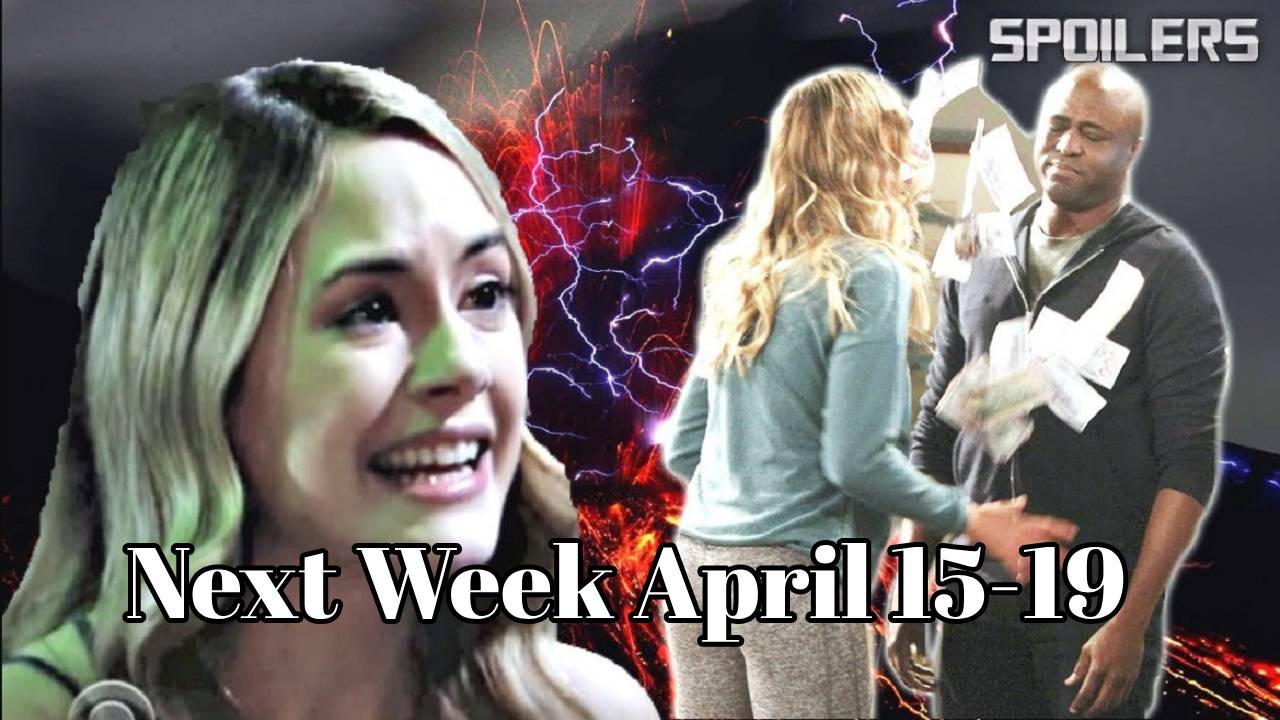 However, at the same time, he does miss Kelly and cannot stand how many moments he’s already missed. And isn’t he supposed to be Phoebe’s ‘father’ too? (In more ways than he thinks…)

Bold and the Beautiful Spoilers: Quinn Fuller Asks Bill Spencer About The Past

Quinn Fuller can’t let go that Bill Spencer has a past with Shauna Fulton. According to new B&B spoilers, she questions him about their history. Quinn already knows some about Bill and Shauna’s history. However, it appears she wants to know more.

Quinn knows that Bill had a lot of women over the years, but his involvement with Shauna really seems to shake her. This might have something to do with the fact that she momentarily thought that her son and Shauna’s daughter could be siblings. As the two used to be high school sweethearts, it was a horrible idea.

In the upcoming week, Bold and the Beautiful spoilers have Quinn grilling Bill about Shauna, even though she now knows who Flo Fulton’s real father is. If Bill has more secrets up his sleeve, Quinn might uncover them. She’s not ready to let her ex’s past go just yet.

The Bold and the Beautiful (BB) airs weekdays on CBS.

The Bold and the Beautiful Spoilers for Monday, April 15