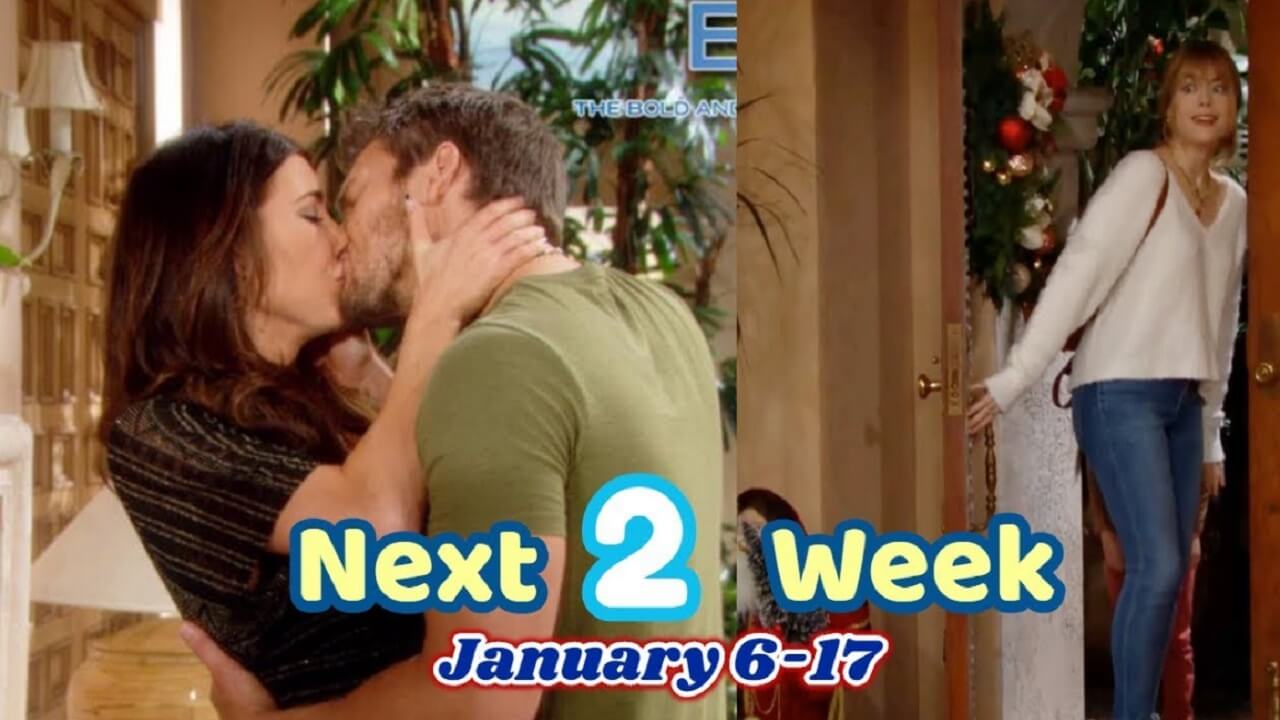 The Bold and the Beautiful spoilers reveal Liam Spencer does exactly what Thomas Forrester warned him would be his downfall. While Liam went to caution Thomas, their showdown didn’t go as the tree-hugger expected. Because, Thomas dropped a nuclear truth bomb on him. And that triggers him to go to extremes soon on B&B. Check out the action ahead between these two men on the CBS sudser.

Which one will come out on top when everything explodes? Wait and see. Many B&B fans noticed that Thomas Forrester dropped some uncomfortable truths on Liam Spencer. He rattled off the worst traits of Liam’s including that he bounces back and forth between Hope Logan and Steffy Forrester. Certainly, Liam Spencer was smug when he stormed into the design office to confront Thomas Forrester.

But, Bold and the Beautiful spoilers saw Liam’s face fall the more Thomas dug in his claws and ripped open his rival’s underbelly. While the words were brutal, they also rang true about Liam Spencer’s flaws. Though Liam Spencer said he saw the real Thomas, maybe he didn’t look deep enough. Because, it seems like the Forrester designer played him like a fiddle on Bold and the Beautiful. Especially, when he let his rival know if he remarried Hope, then he and his son would be in their lives forever. That shook him.

Now that Thomas Forrester wound up Liam Spencer on Bold and the Beautiful, spoilers say watch him go. Soon, Liam gets on one knee and asks Hope to marry him. That should be a nice romantic moment, right? Instead, it’s an almost angry gesture from the looks of the promo video. Because, he dangles himself like a prized carrot that Hope must earn by cutting Thomas and his son Douglas Forrester out of their lives. cotinue reading on the next page —>

The Bold and the Beautiful spoilers for Thursday, September 26