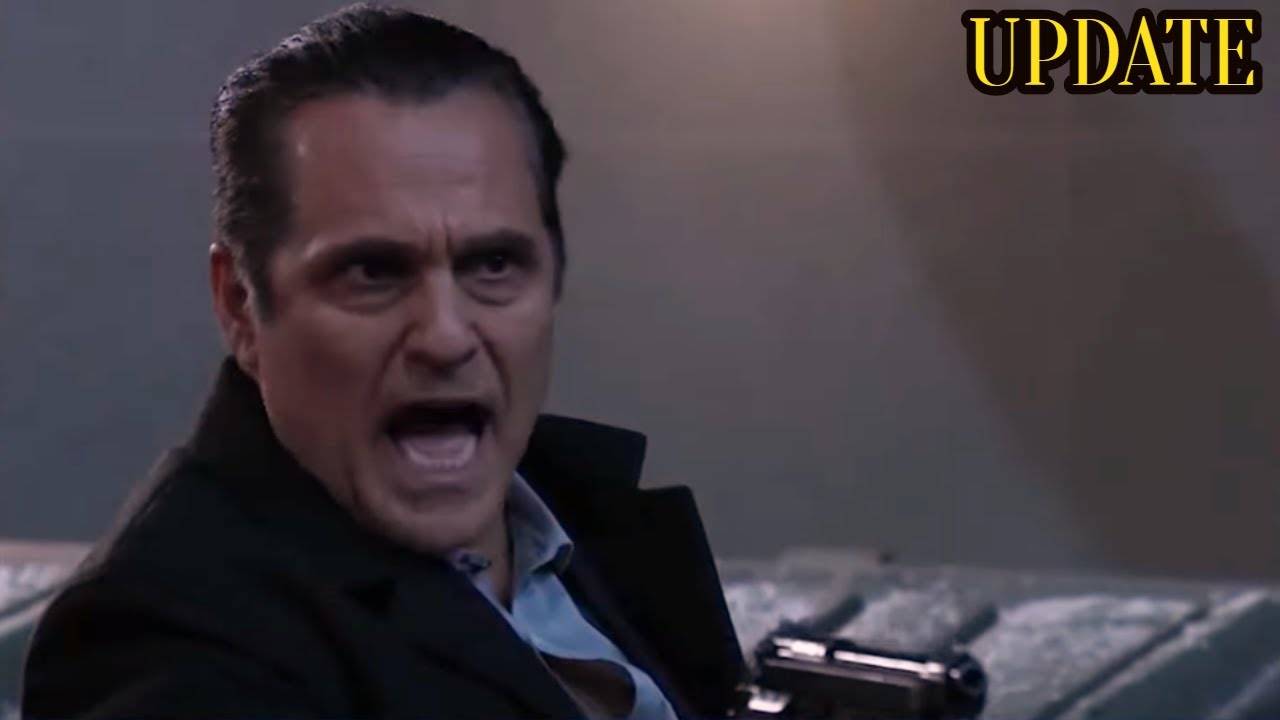 General Hospital spoilers for Monday, December 14, 2020, reveal interest piqued, an ultimatum, a plan backfiring, and so much more. You won’t want to miss a dramatic moment of this new episode. It’s Julian’s worst nightmare when he’s cornered by a gun-toting Sonny.

But he’s in for a surprise when Sonny delivers an ultimatum. He tells Julian that the information he has is what’s keeping him alive. He knows that he’s the one who could help put Cyrus away, literally putting Julian between a rock and a hard place. What will he choose?

An unaware Cyrus has other fish to fry and enlists Britt in her role as GH Chief of Staff for his latest endeavor. Tipped off to her boss’s dirty dealings by Jason, she wants to know if it’s putting the hospital’s reputation at risk. He eventually tells her he knew they’d see eye to eye — is she playing him?

Britt isn’t the only one in her family playing a dangerous game as her mom works to get rid of a newly dead body. Obrecht isn’t sure what to do with the lascivious doctor but spoilers reveal that her interest is piqued — is it by Scott? He tries to cover with Franco, who wonders who his father thinks is on the other side of the door.

The Bold and the Beautiful Spoilers December 14-18 Next Week