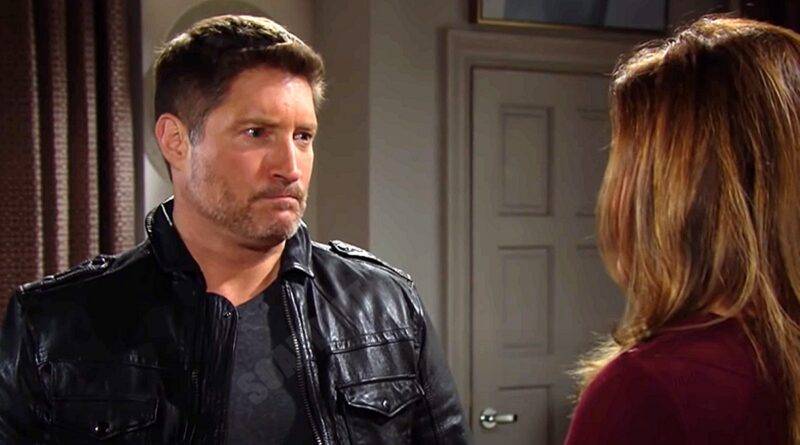 The Bold and The Beautiful Spoilers Next two Weeks indicate the old Bill Spencer is back and he’s fixated on taking Ridge Forrester down. Brooke Logan suddenly becomes a pawn in a dangerous game between Bill and Ridge.

Friday’s cliffhanger saw Ken the IT guy just finishing up with getting information online for Bill. While Bill paced as he waited the IT guy came through again. On Monday Bill Spencer starts off on a long journey of torturous revenge.

The bold and beautiful updates

Bold and the Beautiful spoilers show while Bill’s tormenting Ridge, Brooke Logan is caught in the middle. She’s preoccupied with worries next week now that Bill has the goods on Ridge. This started last week when Brooke Logan couldn’t keep her mind on her work.

Bill Spencer starts the week off with concocting the “ultimate con,” according to Bold and the Beautiful spoiler video below from CBS. Ken the IT guy found the information Bill needed to tie Ridge Forrester and Judge Craig McMullin together from the past.

Bill, the irate father of a losing custody battle, begins by letting Ridge Forrester and Craig McMullin know that he is aware of their connection. Bill doesn’t tell the two men, but he masterminds a way to set them up.

As a result of this ploy, this leaves little doubt for Ridge Forrester and McMullin that Bill Spencer is aware of their cahoots in the custody case. Elsewhere, Pam Douglas and Quinn Fuller up the ante on their battle.

Tuesday’s Bold and the Beautiful spoilers reveal Ridge is riddled with worry over Bill’s future intentions. Now that it’s revealed to Ridge that Bill knows about his involvement in the custody case, Ridge waits. While waiting for Bill’s next move takes a toll on Ridge, the people around him start to see the change in him. continue reading on the next page —>