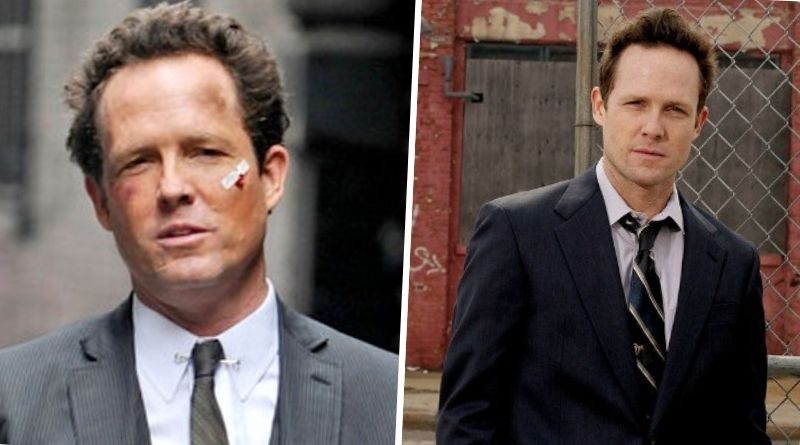 Even if you don’t know Dean Winters by name, he’s the kind of actor that you’ve probably seen at least a handful of times over the years. His ability to play a wide variety of characters has allowed him to work across genres. His resume now includes dozens of appearances, but most people will probably remember him best for his role in shows like Law & Order: Special Victims Unit, Oz, and 30 Rock.

He is also known for starring in a series of Allstate Insurance commercials. Dean may not have a starring role on every project he’s a part of, but he always shows up to work like he does. Dean’s fans will be happy to know that he currently has several projects in the works and he’s excited to share them with the world. Here are best things you didn’t know about Dean Winters.

He Is A Producer

Being in front of the camera is what has made Dean famous, but acting isn’t the only area of the entertainment industry that has piqued his interest. In 2018, he made his debut as a producer with a short film called A Civilized Life. At the moment, this is his only production credit.

His Brother Is An Actor

Dean doesn’t technically come from an acting family, but he isn’t the only one to venture into the entertainment industry. Dean’s brother, Scott Williams Winter, is also a professional actor. Most recently, he played Todd Hastings in the TV series City on a Hill.

He Is A Voice Actor

All of Dean’s fans are well aware of the fact that he’s done plenty of live-action movies and shows. However, some may not know that he’s also done a good amount of voice acting over the years. He has voiced characters in a few animated series including American Dad!

He Loves To Read

When it comes to his own involvement in the arts, Dean likes to stay in the acting space. However, as a fan, he really enjoys literature. He loves learning new things and reading has become the perfect way for him to do that. Every once in a while, he’ll share what he’s reading on social media.

He Has Nearly 70 Acting Credits

Dean doesn’t always get the respect he deserves, but a quick look at his resume is proof of just how much he’s done over the years. He currently has 66 acting credits (including voice roles and projects that are still in production). There is a very good chance he’ll hit that 100 mark within the next several years.