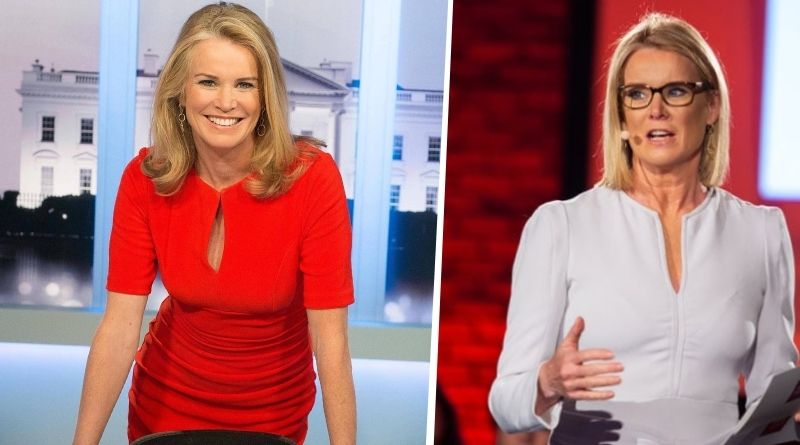 Katty Kay is originally from England, but over the years she’s become known all over the world. Her work as a journalist has earned her lots of opportunities to report on some of the most interesting stories that have happened over the last 30 years.

Now, after years of working with various news outlets, Katty is taking her talents to OZY Media where she will be a senior editor and executive producer. So far, there has been lots of positive feedback on the news and it looks like Katty’s new journey is already off to a great start. While it may take a while for fans to get used to her not being on the BBC, the future is looking bright for Katty. Here are Best things you didn’t know about Katty Kay.

When you’ve lived in as many places as Katty has, having the ability to speak more than one language is especially helpful. In Katty’s case, being multi-lingual is also very beneficial for her career. Katty is fluent in English, French, and Italian. She also speaks a little bit of Japanese.

Consider what she does for work, a lot of people would probably guess that Katty studied journalism in college. However, that isn’t the case at all. Katty attended the University of Oxford where she earned a bachelor’s degree in French and Italian literature. After graduation, she briefly worked in banking.

She Likes To Helping Others

Once people reach a certain level of success, it can be easy for them to forget where they came from. Katty, on the other hand, has always been interested in doing what she can to help others. For more than a decade, she has worked with the International Women’s Media Foundation which is an organization dedicated to unleashing “the power of women journalists to transform the global news media”.

She’s A Wife And Mother

Whoever said that it’s impossible to have it all clearly hasn’t met Katty. On top of having a great career, she has also built a great life at home. She has been married to Tom Carver since 1989. The couple has four children and currently lives in the Washington D.C. area.

She Likes Connecting With Fans On Social Media

Like many people who work in the news industry, Katty is a pretty active Twitter user. However, she doesn’t just use her platform to keep her followers up to date on the latest happenings across the world. She also enjoys using it as a way to interact with her supporters.