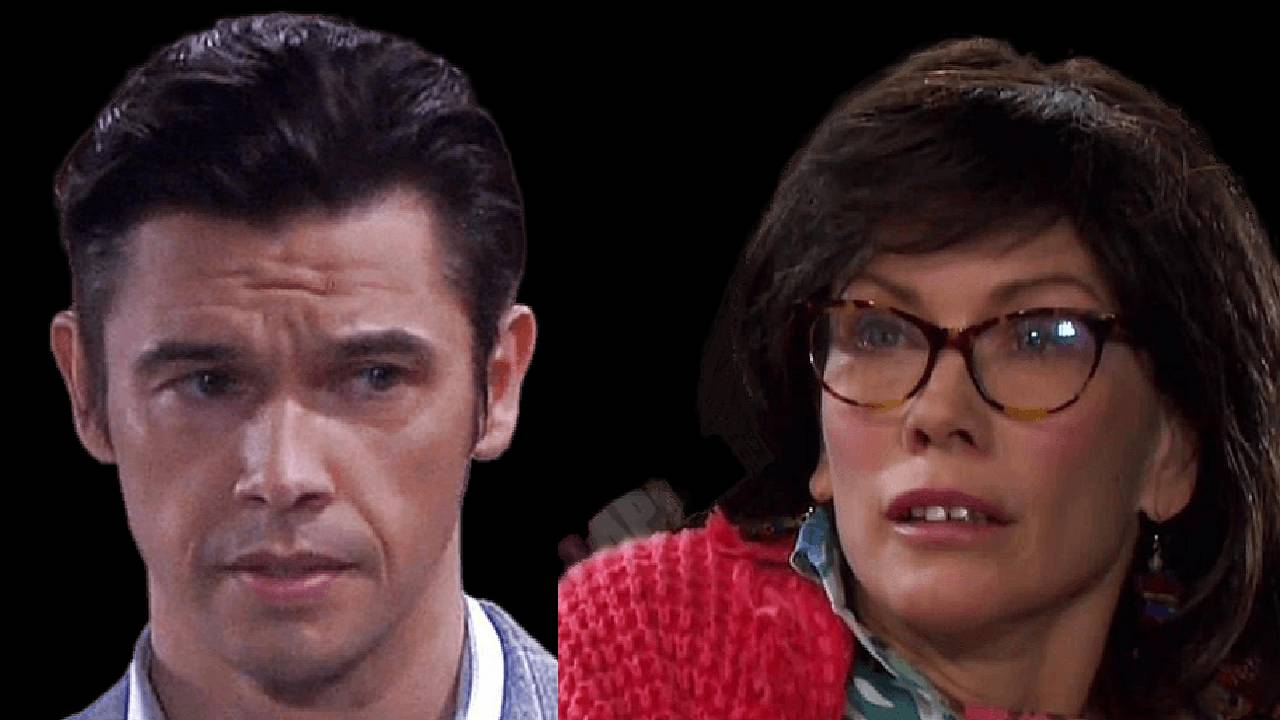 Days of our Lives week-ahead spoilers hint Xander Cook could call off his engagement. Meanwhile, in Statesville Prison, EJ DiMera receives an unexpected visitor. Craig Wesley and his new boyfriend plot to take over University Hospital. Here’s a look a the week of Mach 21-25 on NBC’s only soap.

Spoilers reveal Xander Cook may call off his wedding plans. It’s only a matter of time before Xander learns the truth about his fiancee, Gwen Rizczech. Her sister, Abigail Deveraux, knows Xander’s girlfriend bashed her over the head.

Further, Gwen is an accomplice to the reporter’s kidnapping. Recently, Xander walked in on a heated conversation between the two sisters. But, he quickly blamed Abigail for Sarah Horton’s mental state. After all, it was because of Abigail Deveraux the syringe of the psychotropic drug was in the cellar on Days of our Lives.

So, Kristen DiMera found and used it. Of course, the juice in the jab made the doc’s brain-addled. Now, Xander Cook blames Abigail for Sarah’s mental situation. Next week Days of our Lives spoilers suggest Xander Cook may learn of Gwen’s role in Abigail’s kidnapping.

Continue reading on the next page

Days of Our Lives Spoilers Next Weeks