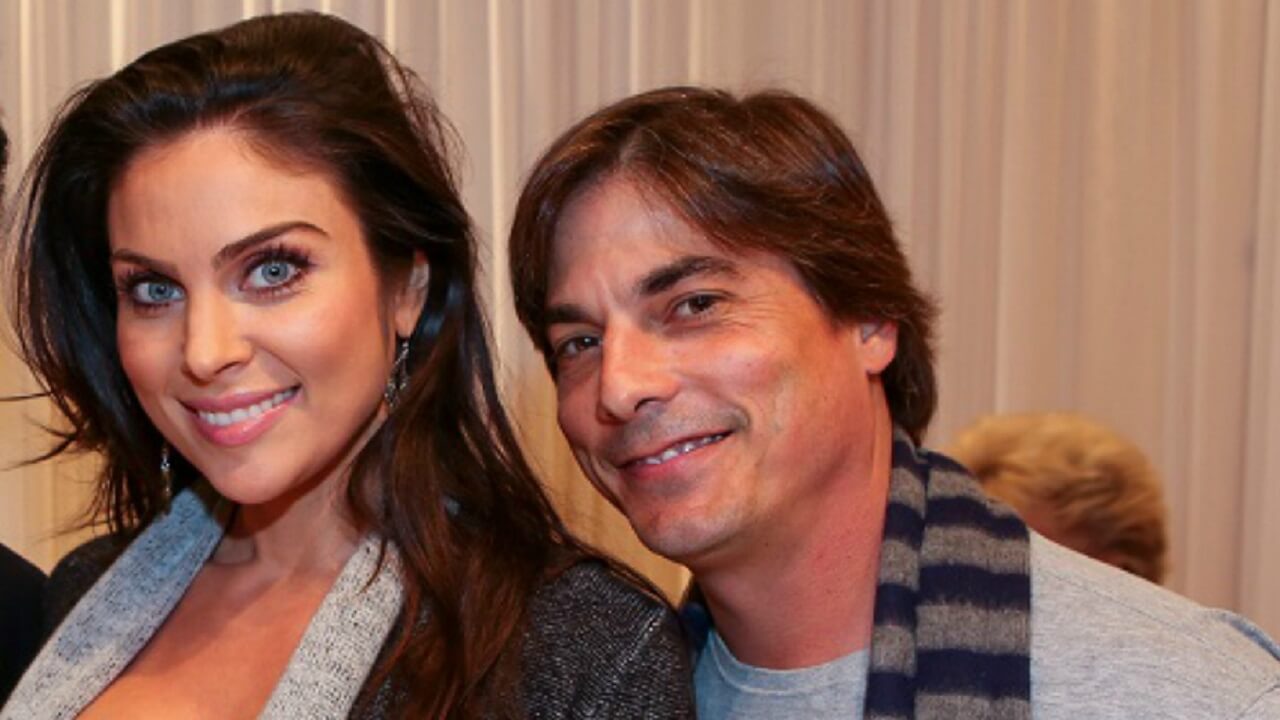 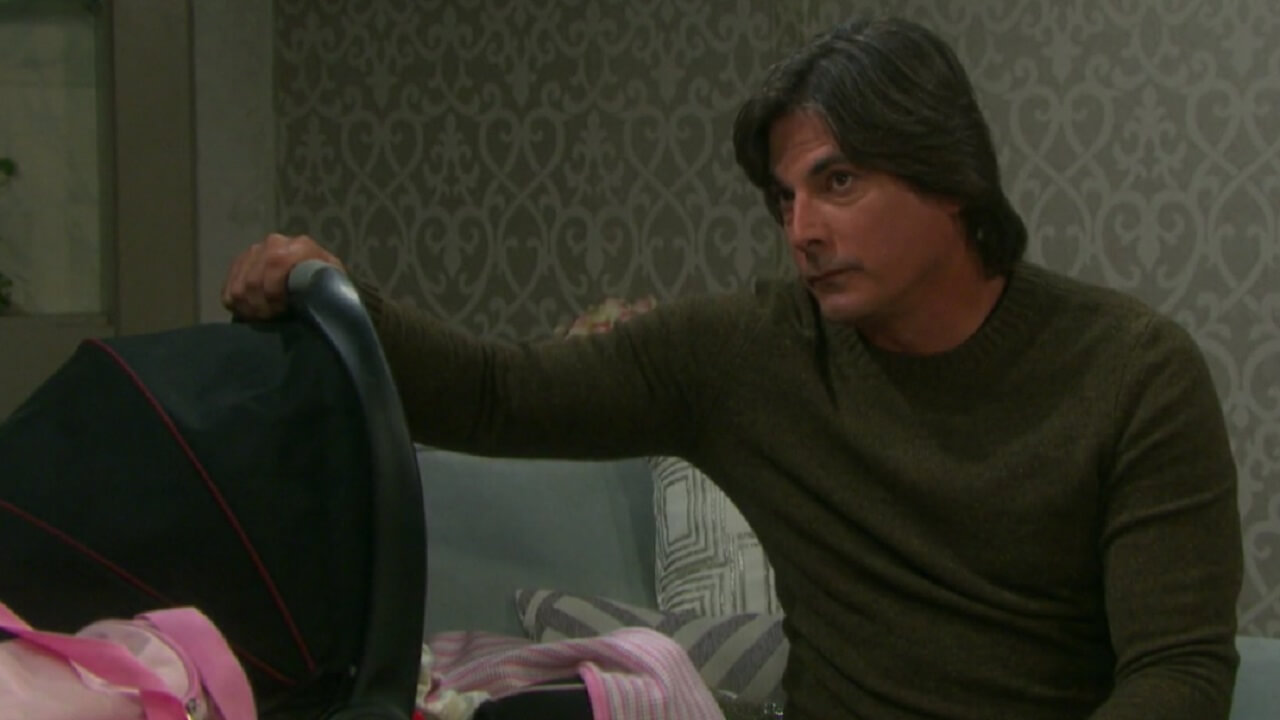 Days of Our Lives spoilers Lucas Plans to Sue For Sole Custody of Baby Bonnie. Lucas Horton plans to sue for sole custody of his daughter, Baby Bonnie. Lucas doesn’t want his daughter involved with Bonnie Lockhart, after everything that Bonnie has done to him. Plus, her very decorated past doesn’t help. Will his plan to sue go awry when he learns the truth about Baby Bonnie’s real mother?

Days of Our Lives spoilers show Lucas Horton has yet to find out that Baby Bonnie really isn’t his daughter. Avid fans have known for a while now that Baby Bonnie is actually Mimi Lockhart’s daughter. Bonnie lied to Lucas about the baby’s real parentage. All of her lies were her ticket to staying out of jail, as she manipulated Lucas to force Adrienne Johnson (also played by Judi Evans) to drop all the charges.

DOOL fans saw the week of October 8 that Lucas Horton planned to get custody of the baby, as he let his girlfriend Chloe Lane in on his plan. However, Lucas soon lets Bonnie know what he plans to do, which makes her whole plan go up in flames.

Mimi, on the other hand, is not thrilled. Mimi didn’t want her baby to become a pawn in her mother’s scheme to remain a free woman, but that’s exactly what’s happened. We’ve seen the mother and daughter duo fight over Baby Bonnie before. Now, spoilers have revealed that Mimi grows furious with Bonnie over these recent developments. continue reading on the next page —>