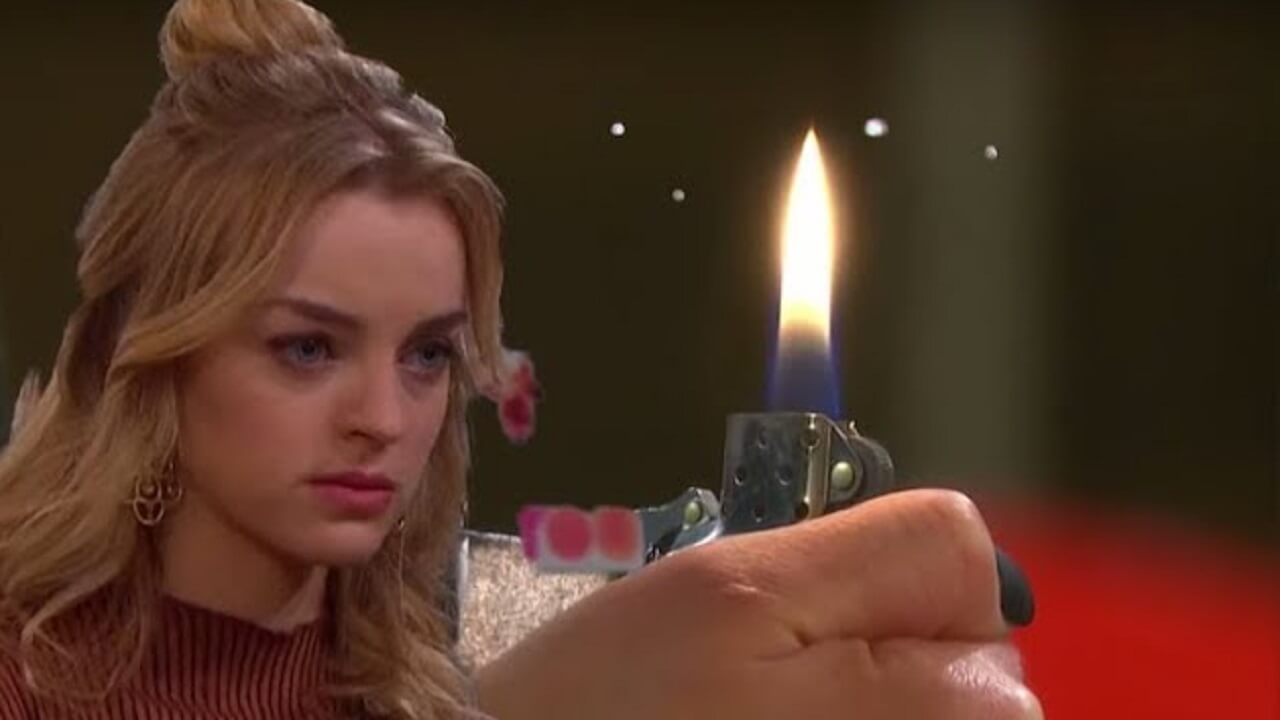 Days of Our Lives’ Spoilers: Cuckoo Crazy Claire Completely Off Her Rocker, Puts Into Motion Death By Fire Vengeance Plan For Tripp & Haley. Eli is sick and tired of Lani playing. Mom to a baby that isn’t hers, sleeping over with a guy that isn’t hers, and leaving him on the backburner.

No one can actually blame him for that, can’t say that I would like it if my significant other kept sleeping over at someone else’s place either. Of course, Lani will be sad about losing her boyfriend, but on the upside, now she can spend all the time with baby. David that she possibly pleases, and she can also not feel so guilty about spending all her time at Rafe’s place as well.

John will offer poor Sonny a light in the dark when he tells him that he thinks that Eve probably knows exactly where Dr. Rolf’s journal is. He says that they just have to keep following her and her people until the item turns up, which Sonny is perfectly willing to accept.

Of course, that still doesn’t change the fact that they only have days until poor Will’s time is up, but… cotinue reading on the next page —>

Days of our Lives Spoilers for Wednesday, June 5 DOOL