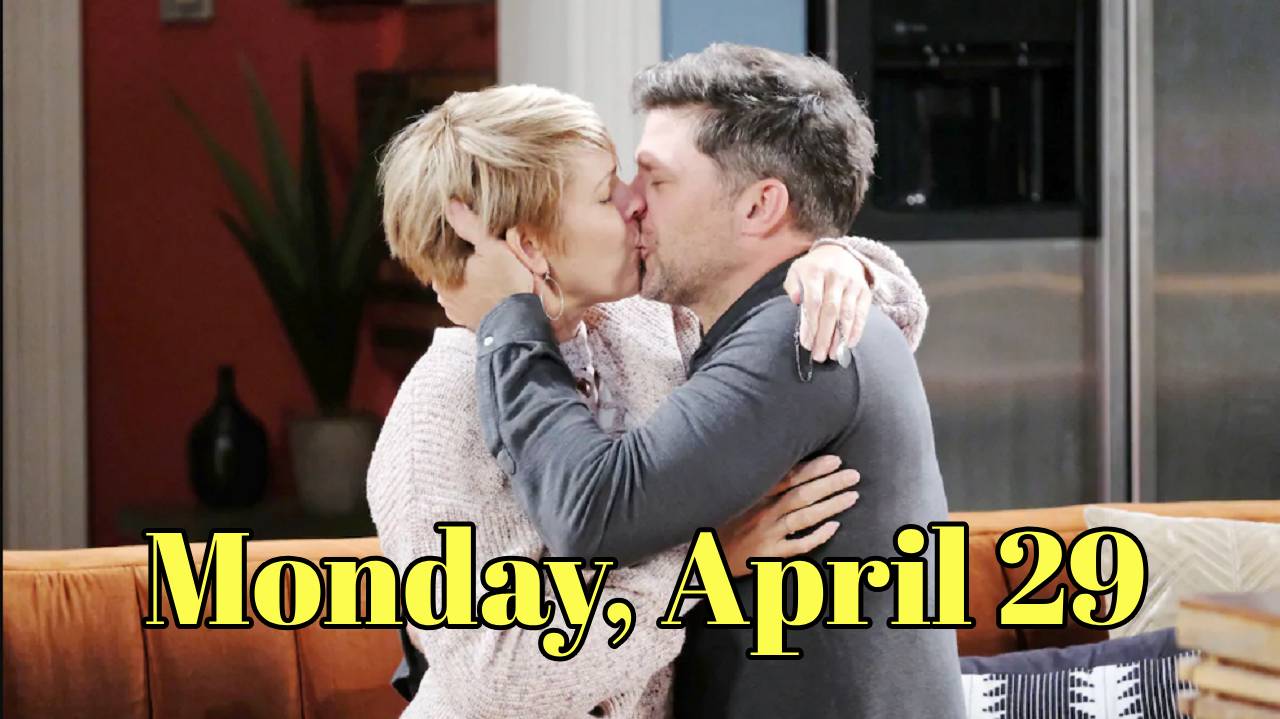 Days of our Lives spoilers for Monday, April 29 promise a day of drama and shock in Salem! Back from the dead is back again because who REALLY dies in terrible fires on soaps, right? Eric is in for the shock of his life when Nicole shows up at his door.

He left her behind in that disastrous fire and never even considered the possibility she came out of it alive. Yet, here she is right in front of his eyes. Of course, not everything is happy about this reunion. She is beside herself about Holly as the hunt heats up for the little girl. Will they find her before it’s too late?

Thankfully, the identity of Holly’s kidnappers will come out but that will not make the search much easier. In fact, the ID will send poor Chloe spiraling out of control. She was tasked with caring for the tiny tot and all she did was kept putting her in danger over and over again.

Will she blame Stefan? After all, he did think things were now safe and gave his head of security the night off. Holly is not the only kid on everyone’s minds. Baby David is also causing quite the stir. Rafe and Lani go through the motions of playing pseudo-mom and dad and find themselves liking this family life.

Maybe a little too much. They get closer and closer by the day and it looks like a romance may be on the horizon. That won’t sit well with Eli, but will Hope even care? Speaking of romance, reveal Abe and Sheila take another step towards coupling up cotinue reading on the next page —> .

Days of Our Lives Spoilers for Friday, April 26 DOOL