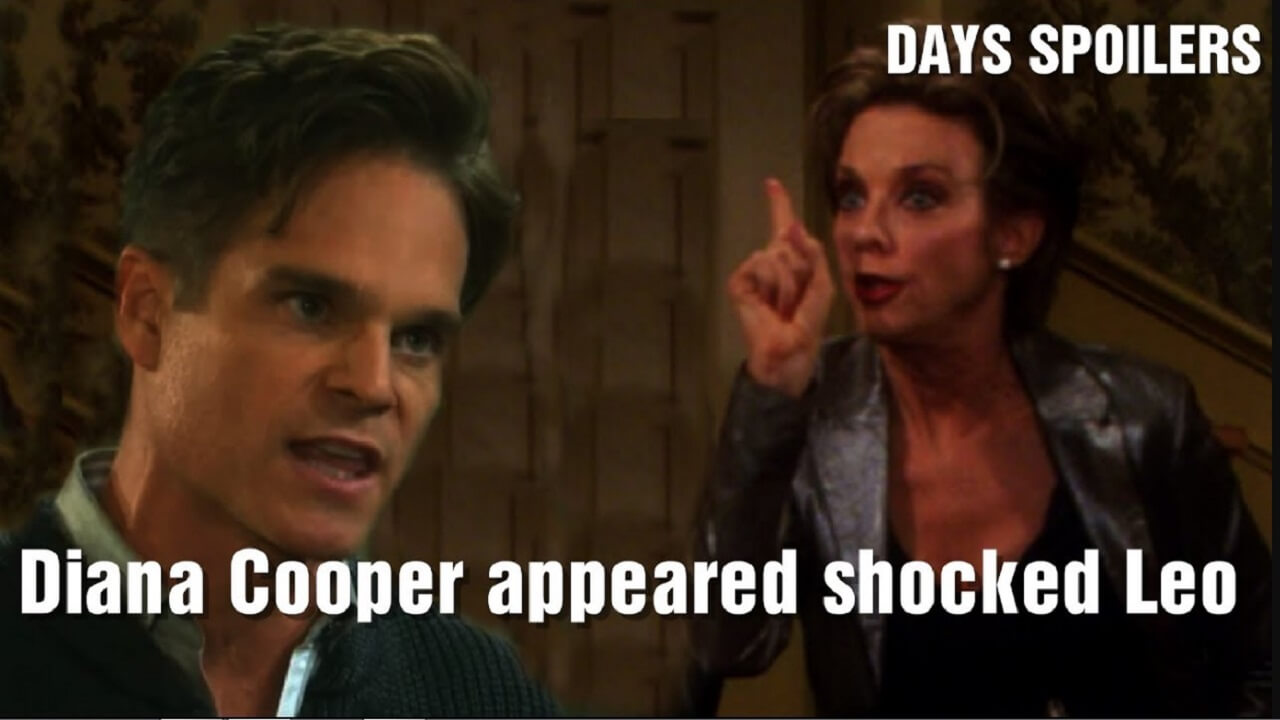 Days of Our Lives Spoilers Leo’s shocking secret, Diana Cooper appeared shocked Leo. JJ Deveraux lashes out at Gabi Hernandez for all her terrible schemes. She was just caught gaslighting JJ’s sister Abigail Deveraux. However, he supported Gabi through thick and thin, even when his sister begged him to believe her instead. Now, it looks like JJ finally tells her how he really feels.

The first time JJ Deveraux sees her after learning about what she did to his sister, he goes off on her, according to recent Days of Our Lives spoilers. JJ has been in her corner all along, even though he was there for Abby when he thought she was sick. After learning that he was wrong to support Gabi Hernandez, he angrily lets her have it.

While the two have been close through good and bad times, this might be the end of their friendship. He told Abby earlier that he was upset that he ever doubted her. He couldn’t imagine how she felt without his support.

Now, with all that is happening in his life right now, he will let off some steam when he runs into his former BFF. After all, he lost a new love interest Haley Chen who has a secret, as well as his father Jack Deveraux turning up alive.

These two have been through a lot on Days of Our Lives. At the end of last year, JJ reminded DOOL viewers that Gabi saved his life when he attempted to kill himself. If she wasn’t there, JJ would have killed himself. She was the one who really saved him. continue reading on the next page —>