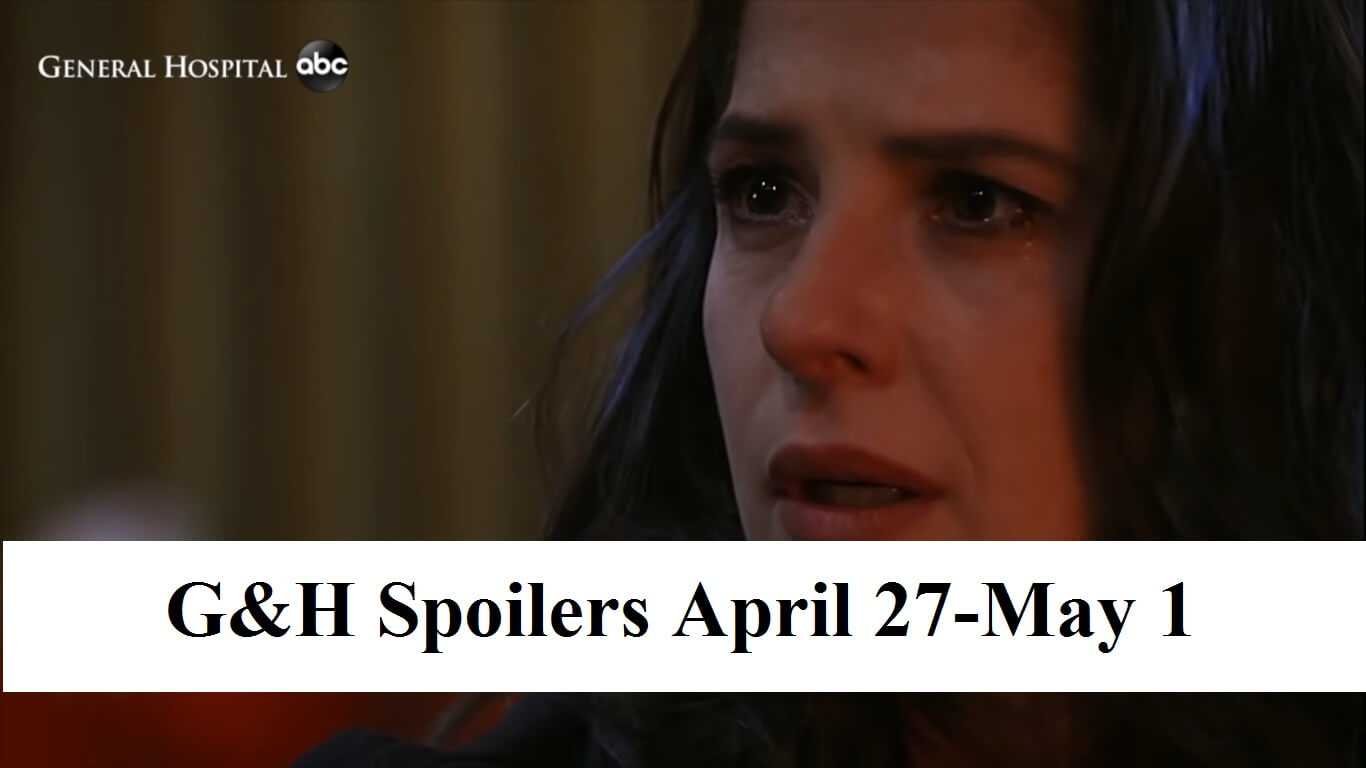 General Hospital spoilers for April 27-May 1, 2020, reveal Molly’s confiding her indiscretion, Alexis readying herself for battle, and much more. Molly is left reeling when she spies Brando having a conversation with Kristina and Sam.

When she manages to get him alone, Molly implores Brando to keep quiet about their one-night stand. And despite getting his assurance that he won’t breathe a word about the tryst, Molly winds up spilling the beans to her sisters.

Both are especially shocked at the revelation, and Sam in particular worries about Molly’s next revelation – she and TJ are entering into a domestic partnership. Sam tries to ascertain whether or not Molly is simply acquiescing to TJ’s request in order to absolve herself of the guilt she feels for cheating.

But poor Molly isn’t sure how to answer the question – in fact, she isn’t quite sure of anything at the moment. Though she had hoped there would be no repercussions for her act of perjury, Alexis quickly realizes that actions have consequences.