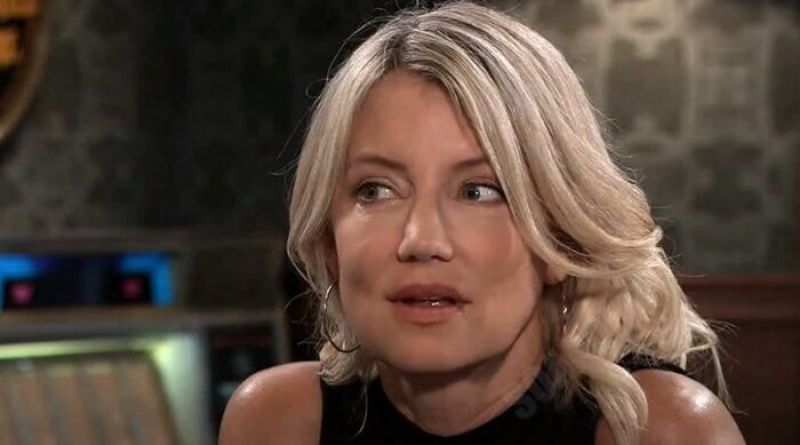 General Hospital spoilers next 2 weeks promise Esme Prince is crazier than ever in the episodes that air September 27 – October 8. Meanwhile, someone makes a dangerous move and another is on the warpath after learning the truth on GH.

Esme Prince worries that Ava will stay in town because Sonny Corinthos is back. And their whole stalker scheme may be for nothing. So, Esme tells her boyfriend they must take action. But, he disagrees. So, Esme Prince moves forward on her own.

And Trina Robinson (Sydney Mikayla may be at risk, hint General Hospital spoilers. Trina also has a plan in motion to trap Esme Prince. But it will most likely expose Spencer as well. Soon, Esme bumps into Josslyn Jacks again.