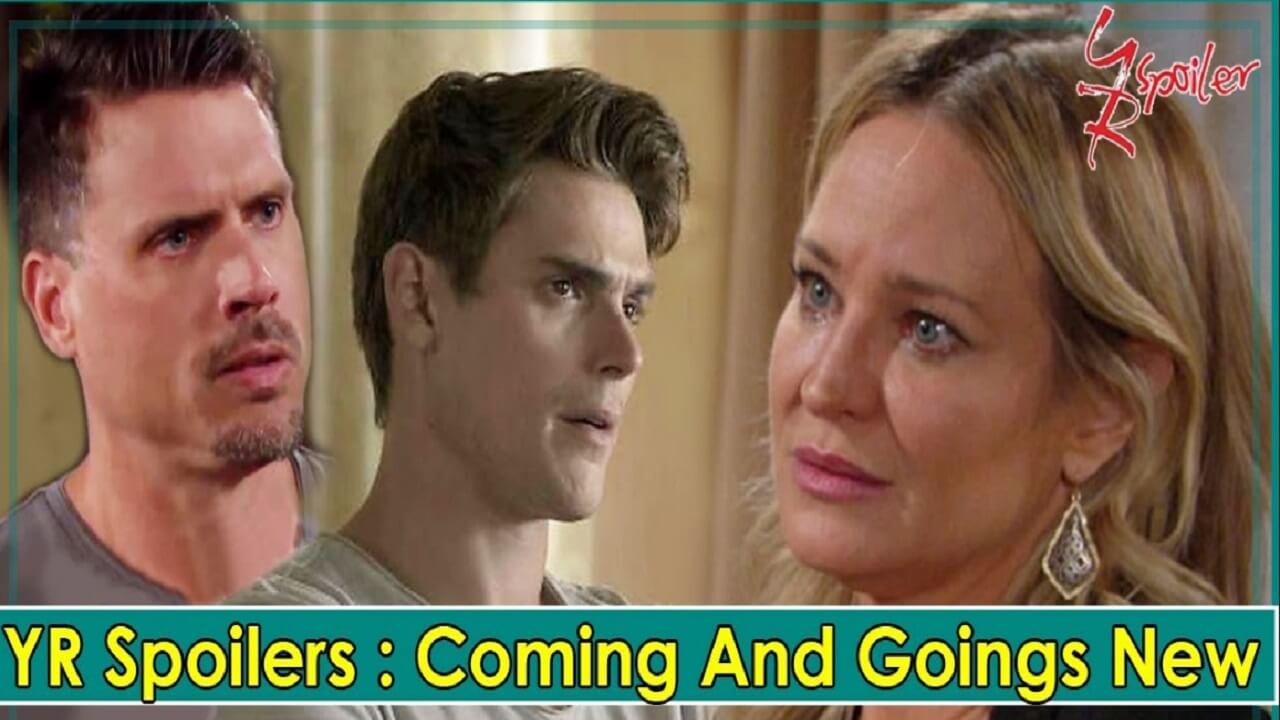 The Young and the Restless spoilers for May 13-17, 2019 reveal a life-altering week of Genao City drama. Adam’s triumphant return to Genoa City takes center stage. Have your snacks ready because you will not want to miss a single second!

It seems Adam is all about Sharon after a quick Vegas reconnect. He follows her home to Genoa City and leans on her for support putting his life back together. It will be a slow-moving process made even worse when not everyone is happy about his return.

Billy and Victoria reel over the news. For Billy, this means facing his daughter’s killer day in and day out (AGAIN). For Vicky, Adam is some serious competition. She finally settled into life as Victor’s number two, and here comes Adam back from the dead ready to steal her spotlight.

Poor Nick faces a living nightmare when Adam demands Christian. This could turn into the custody battle of the century as the brothers face off over the little boy. Meanwhile, the Rosales family faces some drama of their own. Mia feels the walls closing in as she battles for her freedom and faces off with Rey. Her latest hospital stay comes at the perfect time for Rey to demand a DNA test. He wants the truth and wants it now!

The Young and the Restless Spoilers for Monday, May 13

The Young and the Restless Spoilers : Adam Comes Home