The Young And The Restless Spoilers Tuesday January 15 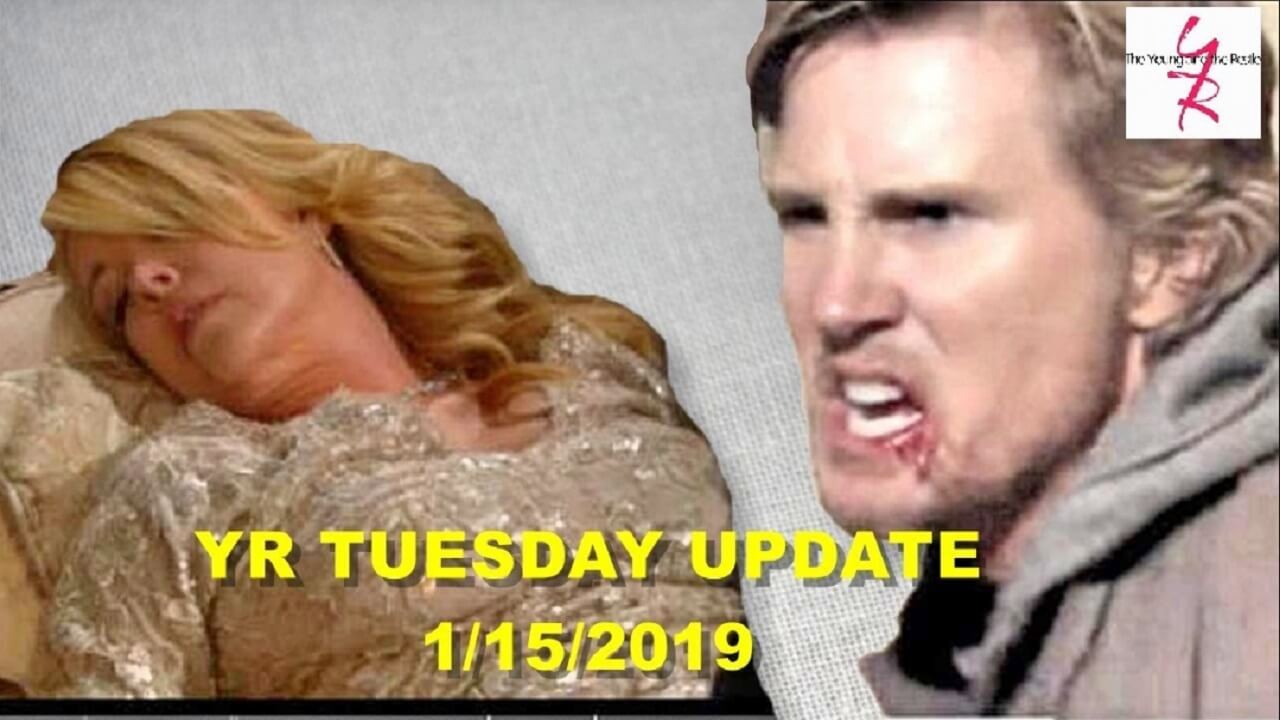 The Young And The Restless Spoilers Tuesday January 15 reveal a day of mystery and confusion in Genoa City. Victor brings peace on earth, while Kerry confuses Jack. Also, Devon reconsiders his stance on Ana. You won’t want to miss a moment of this emotional episode.

Victor may be in jail, but that doesn’t mean he isn’t still in charge of everything. As he told Jack, he’s still running Newman Enterprises. And he’s still running his family, too. Nikki is certain Victor knows she killed JT and is protecting her. Because that’s how Victor wants it.

Now that Nick knows, too, he is on board with helping clear Victor’s name. But Victor has something to say about that. Victor and Nick have been feuding, but now Victor decides there should be peace. He will forgive Nick for getting angry over Victor stealing his money and then suing for custody of Christian. There, everything is fine now, Victor says.

Jack thought he and Kerry were doing fine. They had a couple of great dates, and they had a great tropical vacation. continue reading on the next page —>

The Young And The Restless Spoilers Tuesday January 15

The Young and the Restless Spoilers Wednesday January 16