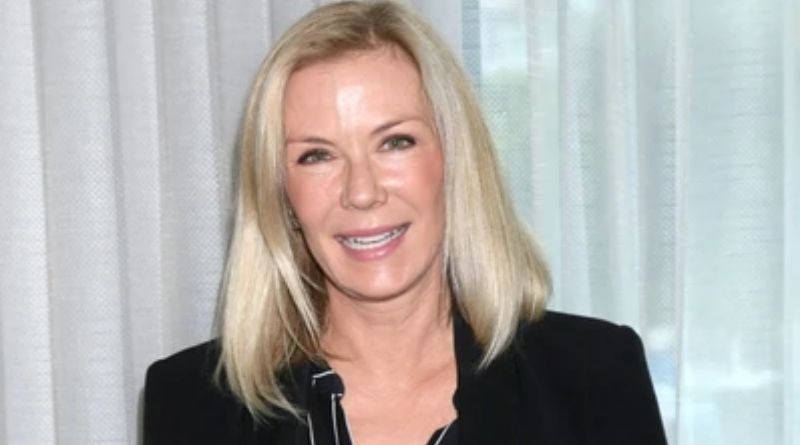 Katherine Lang was born in Hollywood to Olympic ski-jumper Keith R. Wegeman and commercial actress Judy Lang. She is also the granddaughter of Oscar winner Charles Lang, a renowned cinematographer of his time. Kelly graduated from Beverly Hills High School. She has been married twice and has three children.

She first married director Skott Snider in 1989 and divorced him in 1995. The couple has two sons named Jeremy Skott Snider and Julian Snider. Kelly married her current husband in 1997 and together they have a daughter named Zoe Katrina D’Andrea. She is currently living in Los Angeles with co-actor John McCook as her neighbor. 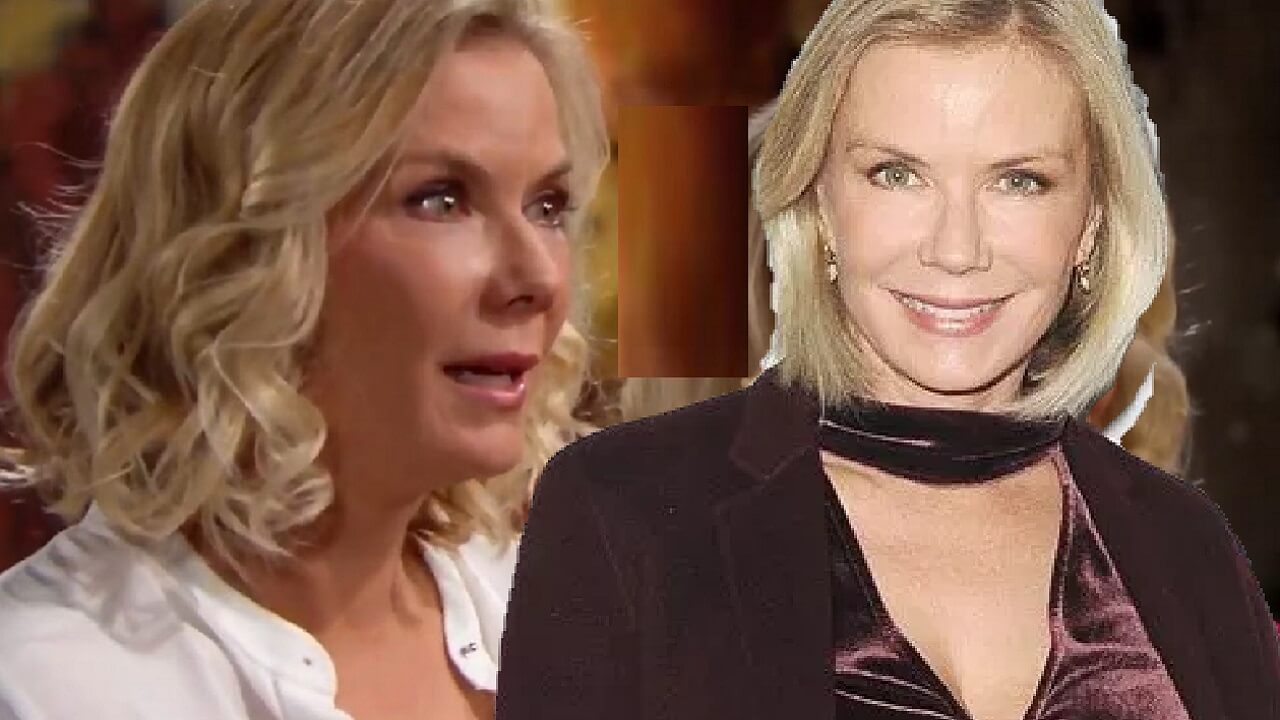 Lang has been best known for her role of a middle class working woman Brooke Logan on The Bold And The Beautiful. Her other shows on television include The Young and the Restless, , 1st and Ten, Crazy Like a Fox, Mr. Boogedy, Dreams, Happy Days and Desperate Lives. In addition she has also worked in films like Evilspeak, Made in USA, Delta Fever and The Night Stalker, Subliminal Seduction etc.

Recent Role : Brooke Logan on The Bold And The Beautiful

Role In The Bold And The Beautiful

In The Bold And The Beautiful she plays the role of Brooke Logan who comes from a middle class working family. Throughout the series she has been in and out of numerous marriages. However, she always comes back to the love of her life, Ridge Forrester. She has a complex relationship with Ridge as she has also married his father Eric and borne his children only to divorce him later. This also makes her a rival of Stephanie, whom Eric divorces to marry her.