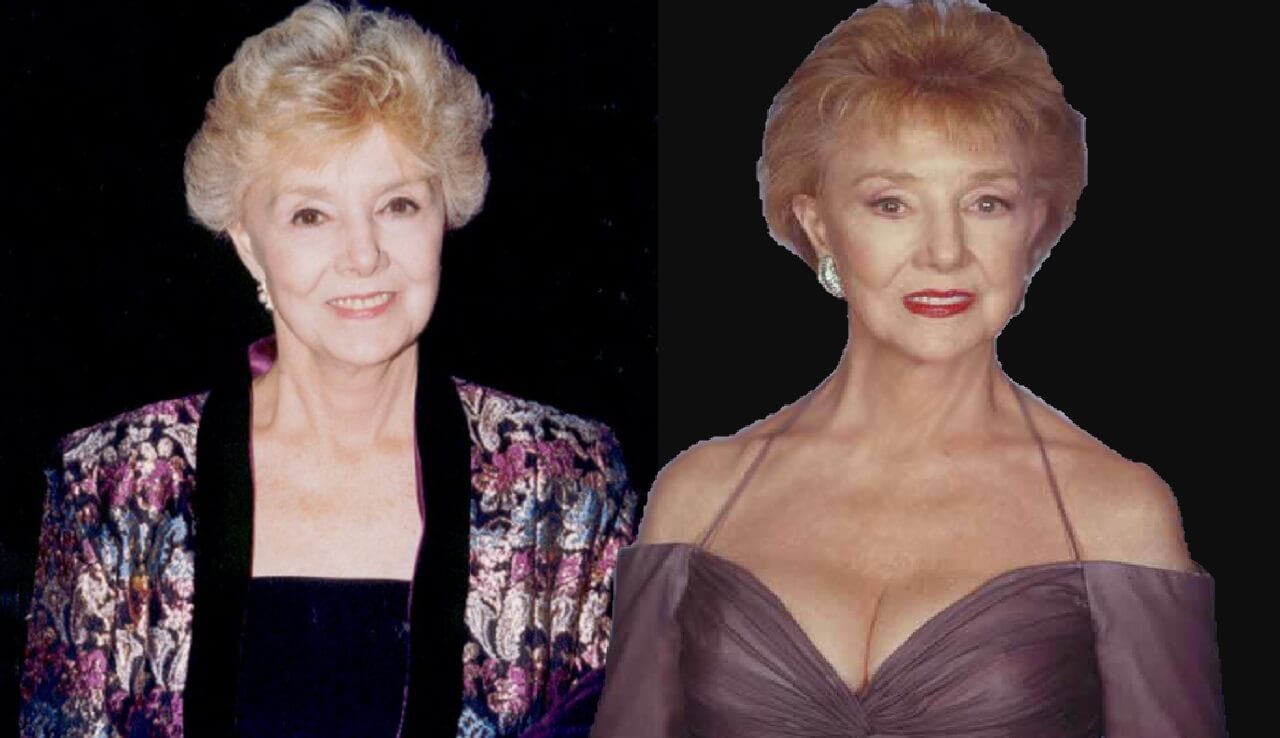 Growing up in New York City gave Peggy McCay plenty of opportunities to pursue her interest in acting. While she was in high school, she performed in several plays, including Omnibus and Playhouse 90.

After high school, she attended Barnard College of Columbia University, where she continued to study theater. Immediately after graduating from college, she won a role in a Kraft Theater Show; soon after, she became the youngest person to be a part of the Margo Jones Repertory Theater. From 1951-55, she had her first daytime gig, playing Vanessa in the New York-based LOVE OF LIFE.

McCay eventually moved to Los Angeles, where she was put under contract by Warner Brothers. Though her comedy ROOM FOR ONE MORE never became a huge hit, she landed a steady series of guest-starring roles on popular prime-time shows, including THE ANDY GRIFFITH SHOW, PERRY MASON, THE ALFRED HITCHCOCK HOUR and BEN CASEY. She also played Susan on THE YOUNG MARRIEDS from 1964-66 and Iris on GENERAL HOSPITAL from 1967-70. 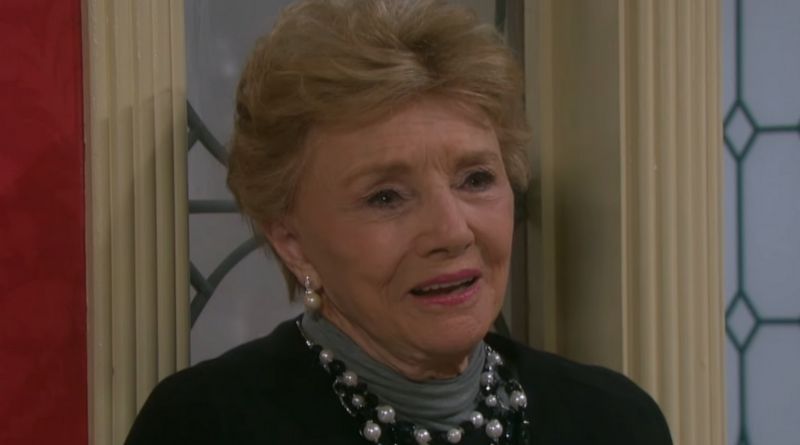 Throughout the ’70s, McCay worked frequently, appearing on nearly every nighttime hit from BONANZA and GUNSMOKE to THE WALTONS and ARCHIE BUNKER’S PLACE. During this decade, the actress also dealt with alcoholism, which she was fortunately able to overcome.

In 1983, she first joined DAYS as Brady matriarch, Caroline. The role was fleshed out in 1985, and in 1986, viewers learned the shocking truth: that Caroline cheated on Shawn Brady with Victor Kiriakis and Bo was Victor’s biological son. McCay’s work in that storyline earned her Daytime Emmy nominations for Lead Actress in 1986 and 1987.

Meanwhile, the actress was also getting noticed for her work in prime-time. Though she was now a regular on DAYS, she still guest-starred on many nighttime series. In 1986, she received a Prime-time Emmy nomination for her role on CAGNEY AND LACEY, giving her the unique honor of being nominated for both Prime-time and Daytime Emmys in the same year.

McCay finally won a Prime-time Emmy in 1991 for her work in THE TRIALS OF ROSIE O’NEILL. Meanwhile, she remained in Salem and continued to do prime-time, films and TV movies. Though she’s received many Emmy nominations, she’s been instrumental in trying to make the voting process more fair.

While she hasn’t always had a frontburner storyline, McCay has retained a steady presence on DAYS as a member of its core family. Fans were shocked in 2003 when Caroline was suddenly killed by Marlena in a surprising tale and were relieved when it turned out Marlena wasn’t the murderer and Caroline was alive, after all.

Recently, McCay wowed both viewers and critics as she portrayed Caroline’s grief in the wake of Shawn’s death, proving that she still has what it takes to shine on-screen. Also Read biography of  John Aniston , Katherine Kelly Lang