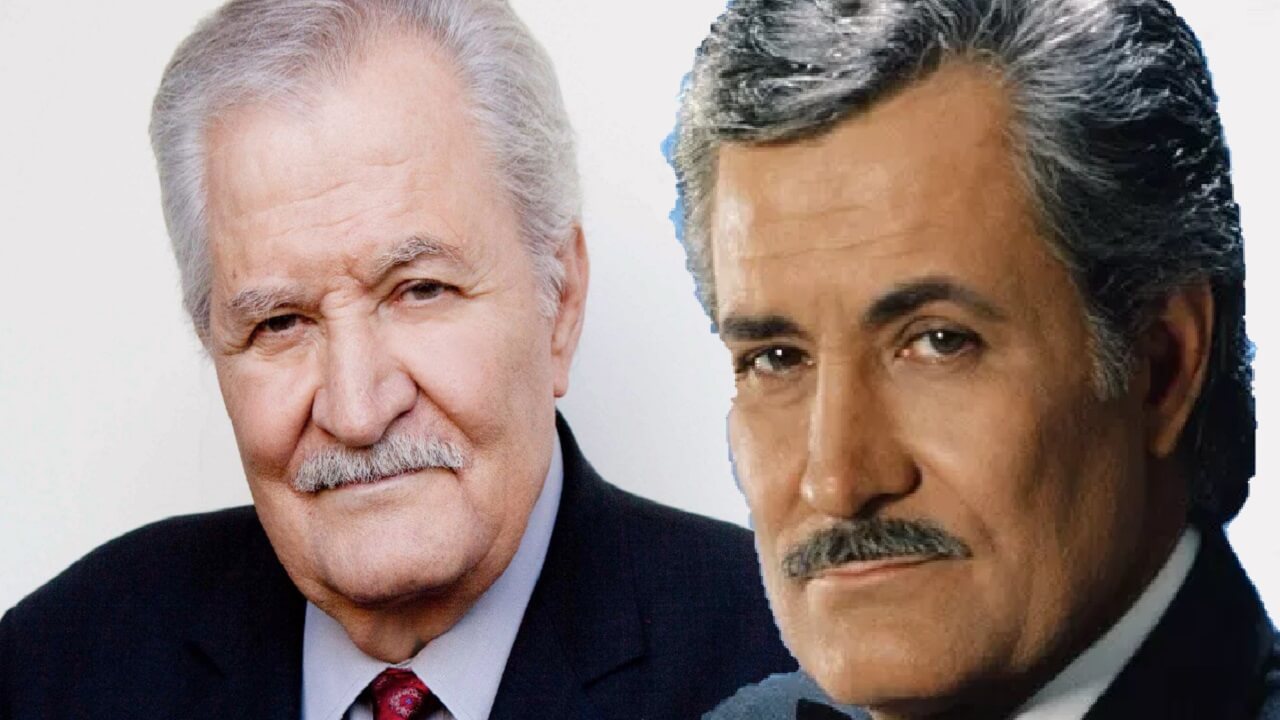 John’s acting career started on the New York stage in the original production of the hit musical Little Mary Sunshine. He has since appeared in many theatrical productions both on and off-Broadway, as well as in regional and stock productions, including Arthur Miller’s Death of a Salesman. John is most familiar to daytime fans since he has appeared in the medium almost continually since 1975. Daytime credits for John include roles on Search for Tomorrow and Love of Life before he joined the cast of Days as Victor Kiriakis in 1985. 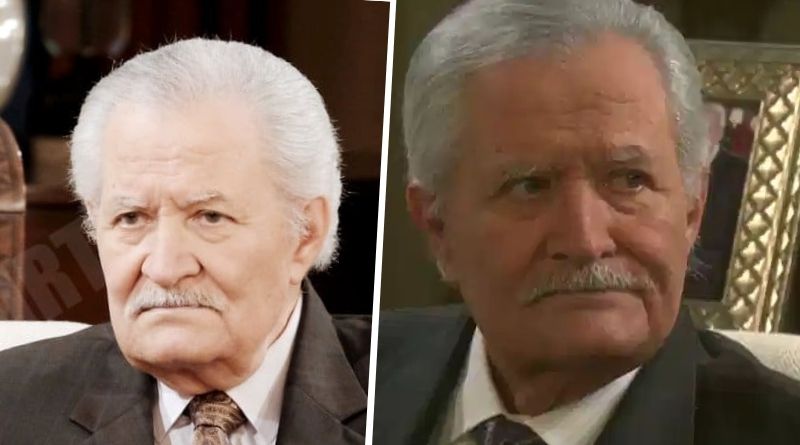 Daytime credits for John include roles on Search for Tomorrow and Love of Life before he joined the cast of Days as Victor Kiriakis in 1985. John has amassed a large number of primetime television guest roles. He has appeared on shows such as The West Wing, enjoys a recurring role on The Gilmore Girls and applied his Greek heritage to an appearance on My Big Fat Greek Life.

John currently resides in Los Angeles with his wife Sherry and their son Alexander. Acting seems to be genetic in the Aniston family; his daughter Jennifer portrayed Rachel on the hit NBC sit-com Friends for ten years.

Days of Our Lives Spoilers Next Week : Philip on Epic Rescue Mission