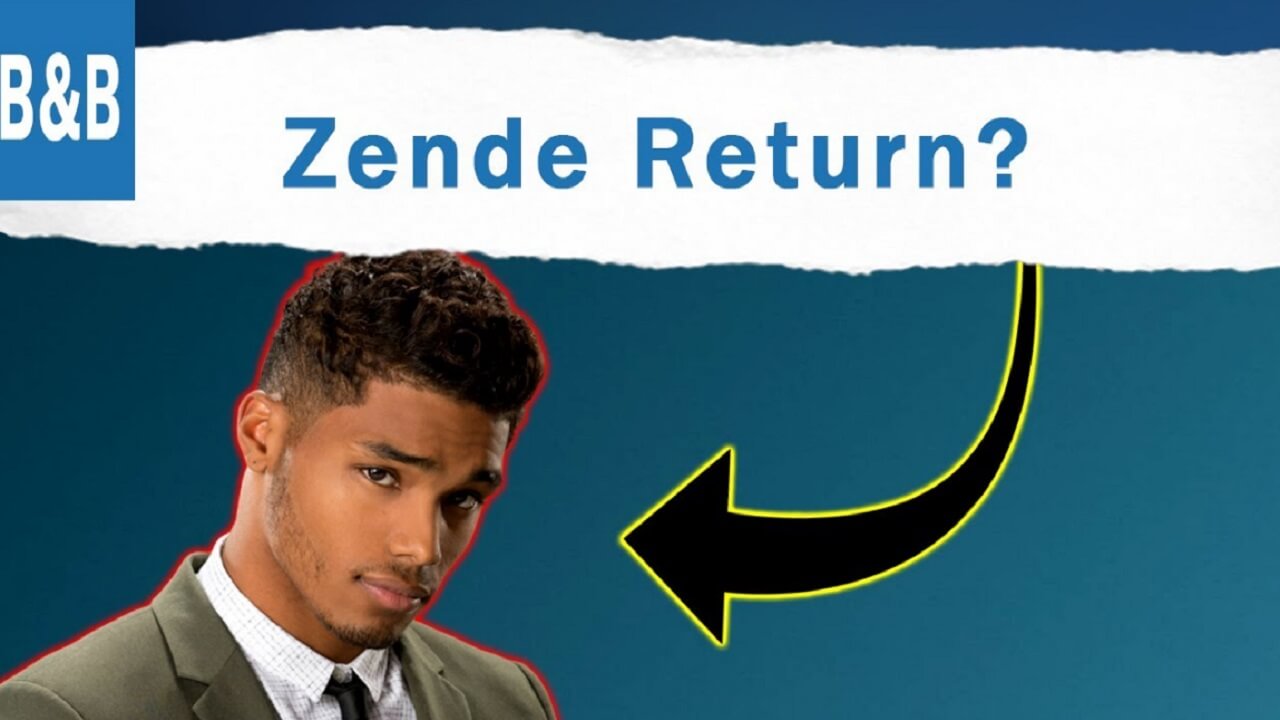 There is a lot of misinformation going around regarding two young male characters on “The Bold and the Beautiful.” Aidan Bradley who portrays Xander assures fans a few weeks ago that his character would remain on the CBS daytime, but Xander left LA and there is no word about his future.

Now that Rome Flynn has wrapped up the final season of “How to Get Away With Murder” rumors are suggesting that he may return to LA. Nothing has been confirmed but fans would like to know the fate of these characters. Zende left town with Nicole to work forForrester in Paris and the Avant family in LA is basically off screen. Xander knows the truth about Thomas, but will he risk his life to return and make things right.

Zende may possibly return to ‘B&B’

Soap Opera Spy suggests that Rome Flynn may-reprise his role as Zende on “B&B” but the actor himself has not addressed the issue. When the adopted Forrester was last seen in LA it was just before he and Nicole went to work for Forrester Enterprises in Paris.

The couple could come back together or they may have split. Zende could return to his family alone as Maya did when Rick left her. Perhaps he might be a love interest for Zoe, once things are settled with the baby swap, that is if she sticks around.

The Bold and the Beautiful Spoilers ; New Romance Taps History