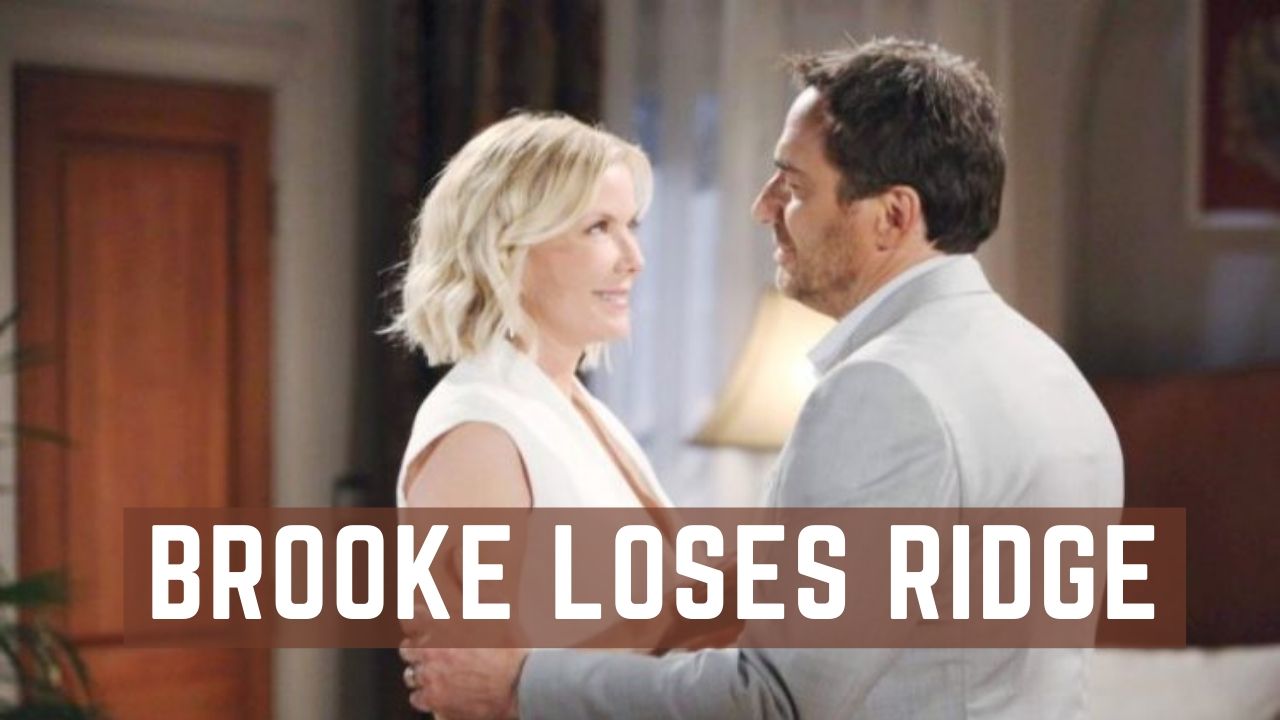 The Bold and the Beautiful spoilers & updates tease that Brooke Logan currently believes that Shauna Fulton represents the most serious threat to her marriage. That’s logical, based on Ridge Forrester’s feelings for Richards’ character and the ongoing issues Bridge is having.

However, instead of Shauna serving as the source that breaks Brooke’s latest marriage to Ridge, Lang’s iconic character could face a challenge from a longtime enemy instead. Taylor Hayes returned to Los Angeles, California, in dramatic fashion a few years ago, as devoted B&B fans recall. So why not develop another encore for one of the show’s most famous characters?

Bold And The Beautiful Spoilers – Bill Spencer Shot In The Back

A compelling whodunit arc was presented to the audience two years ago. Presented in classic film noir movie style, Bill Spencer’s shooter wasn’t seen, which propelled the daytime mystery for months. Eventually Taylor was revealed as the person who tried to kill Bill at his estate, which he’d purchased from her in the past.

Tylo’s character, a psychiatrist who previously faced her own mental health issues, had become obsessed with the interlude Bill had with her daughter, Steffy Forrester. Taylor’s confession didn’t lead to legal consequences, as Bill opted to not report what happened to the authorities as a favor to Steffy.

The Bold and the Beautiful Confirm Plan To Begin Production