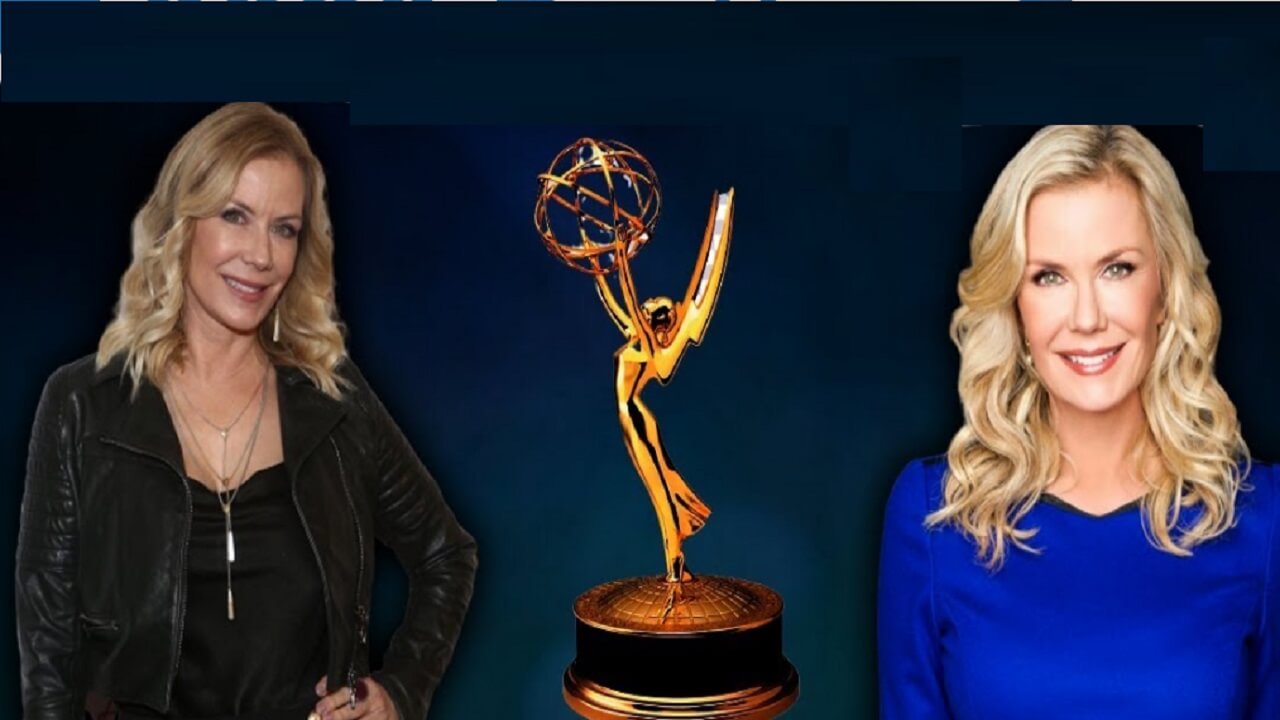 The 2020 Daytime Emmy nominations were announced on Thursday, May 21, and they came with good news for Katherine Kelly Lang: she earned a Best Actress bid for playing Brooke Logan on “The Bold and the Beautiful.” But even though she has been on the show since it premiered in 1987, she has yet to take home the gold. Will this finally be her year?

For decades the television academy gave Lang the cold shoulder entirely. It took until 2013 for her to earn her first nomination — more than a quarter-century after she originated the role of Brooke. She contended for Best Supporting Actress that year, and in 2014 she earned her second nomination in row, but that time for Best Actress.

She lost those awards to Julie Berman (“General Hospital”) and Eileen Davidson (“Days of Our Lives”), respectively. The irony is that “B&B” actually has a pretty good track record in the Best Actress race.

The Bold and Beautiful Spoilers : Steffy Forrester life-changing storyline ahead