The Bold and The Beautiful Spoilers For Friday, June 7 | Page 2 of 2

The Bold and The Beautiful Spoilers For Friday, June 7 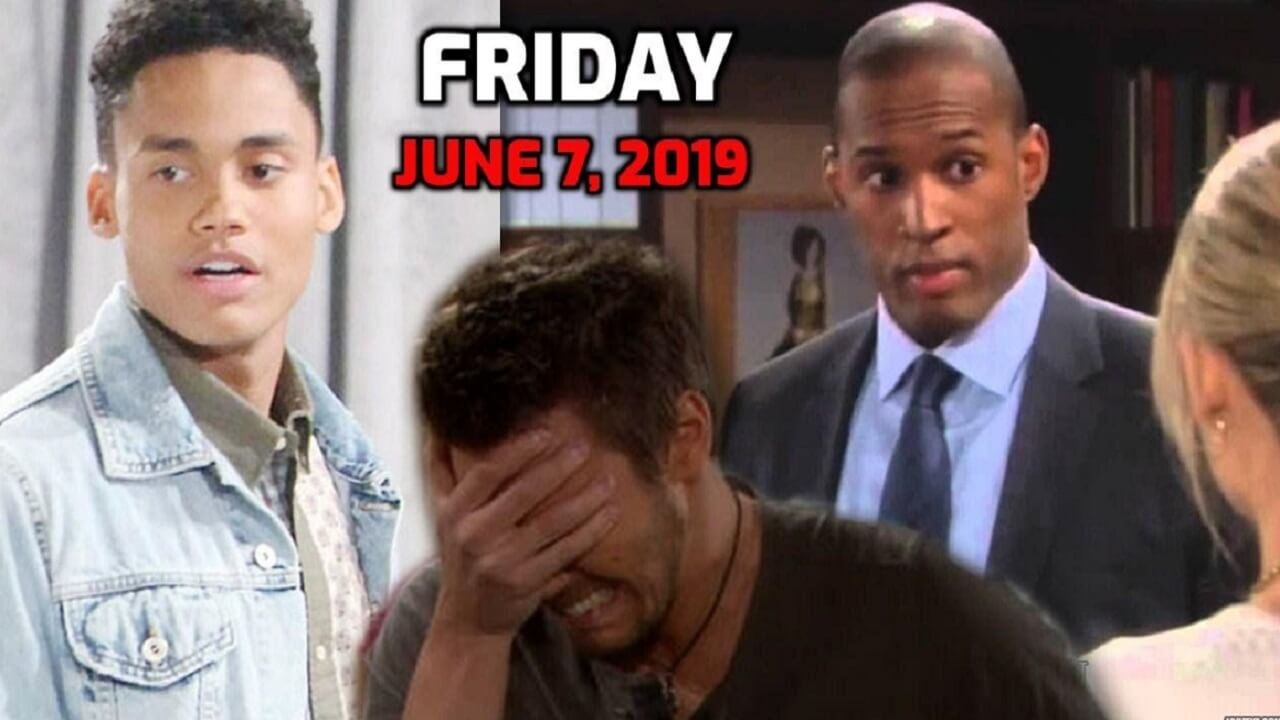 If Xander spills it’s only a matter of time before the cops show up and they both go to jail. But, if by some miracle he stays quiet it buys them time to come up with a new plan. Spoilers reveal they decide the truth must come out. However, they want to be the ones to control the narrative. They may just be able to save themselves yet!

Bold and the Beautiful spoilers promise the count of who knows this huge secret skyrockets. Now, Flo, Xander, and Zoe Buckingham all three know. Plus, there’s Reese Buckingham , the villain that started this and Shauna Fulton, Flo’s mom. That’s five. That’s enough to form a basketball team. Plus, there’s the saying two can keep a secret if one of them is dead… So that’s way too many people.

Then, B&B spoilers say a few days later, Wyatt overhears three of the conspirators chatting. He walks up on Flo, Zoe and also Xander talking about Beth. This is after Thomas finds out and stops Xander. So, with Wyatt now in the loop, what’s to stop him from blabbing to his brother? He’ll keep quiet (at least for now) to keep his flame Flo out of prison. Of course, that means he owes Sally Spectra a HUGE apology since her secret pales by comparison.

B&B spoilers say by week after next, a full half-dozen people know the Phoebeth secret and are all sitting on their hands. This is next-level awfulness. Particularly since showrunner Brad Bell hinted the truth won’t come out until November sweeps. That is five months away. How can these six live with this terrible truth for so long? Thomas Forrester and Wyatt Spencer may be start of a truth tsunami.

The Bold and the Beautiful (BB) airs weekdays on CBS.

The Bold and The Beautiful Spoilers For Friday, June 7

The Bold and the Beautiful Spoilers for Thursday, June 6