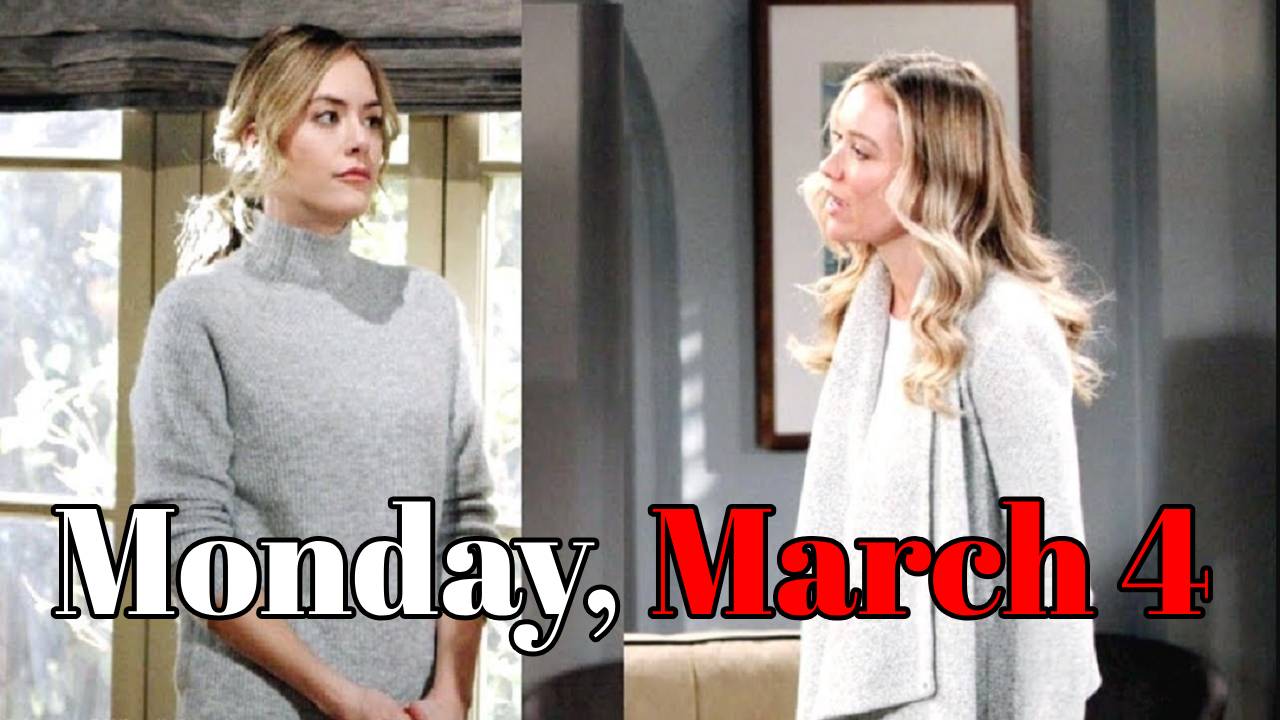 Steffy Forester may run off with her kids to stop Hope Logan’s crazy talk. Hope’s fixation on Phoebe Forester has grown. Will she flee town to protect her daughters from a potentially unstable Hope?

Bold in the Beautiful spoilers Steffy Forester flees with Kids?

Steffy’s increasingly worried for Hope. At first, she was simply concerned that Hope was growing a bit too attached to her adopted baby Phoebe. After all, Hope recently lost her daughter in childbirth. Steffy wanted to make sure her stepsister had a healthy connection to Phoebe, rather than using her to emotionally replace baby Beth.

Then, Hope Logan revealed she wanted her husband Liam Spencer to go back to his ex on Bold and the Beautiful. Then, Steffy’s concern blew up. She doesn’t get why Hope would “give” her the man that she’s so obviously loves. With the said, Steffy Forester could take off out of LA with the kids.

After all, Jacqui wood (AKA Steffy) herself is pregnant and due any day now. Her last day filming at B&B was mid-February. So,she will leave the show in mid-March, unless they filmed scenes to cover her for longer. So Steffy should be absent for a bit. Maybe Steffy takes the kids and leaves to stop Hope’s scheming.

Hope Logan’s fixation on baby Phoebe inensifies on Bold and the Beautiful, much – Liam in stuffy’s concern. cotinue reading on the next page —>