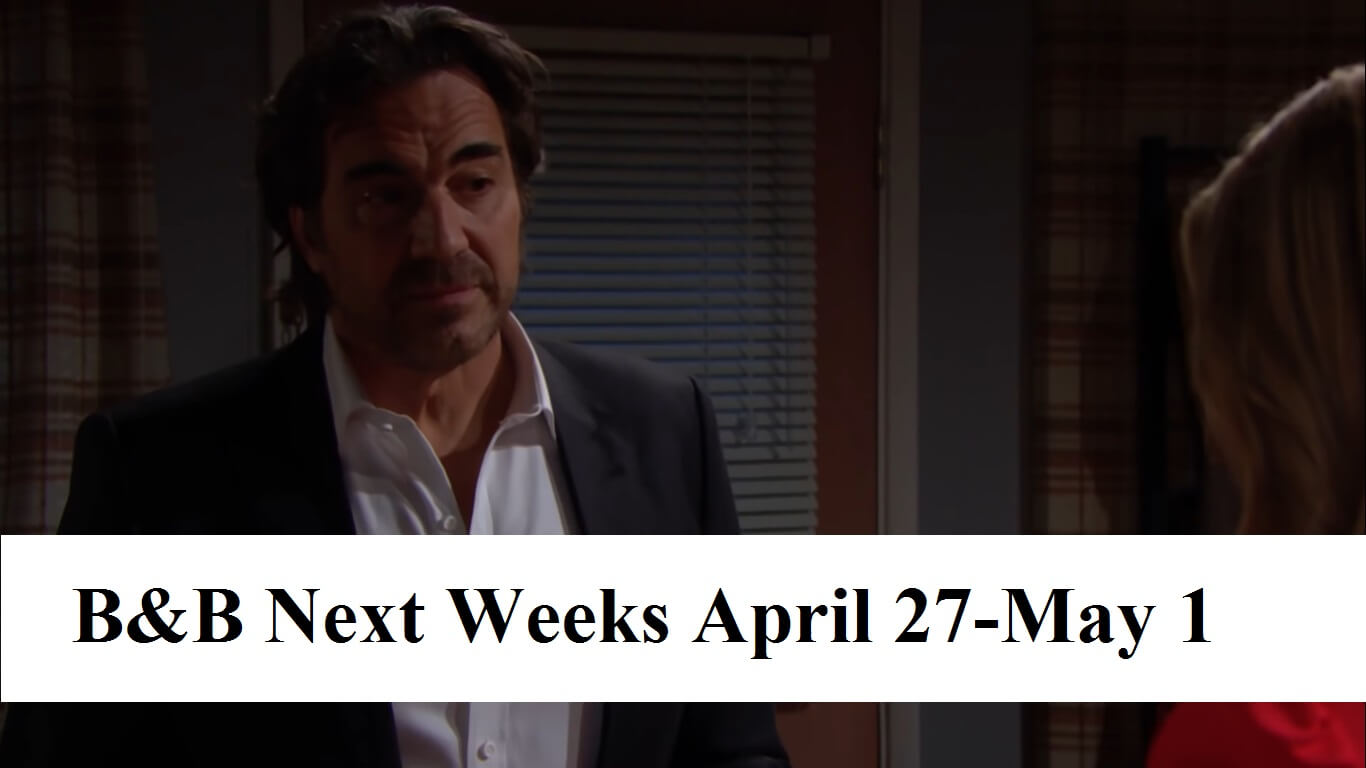 Right now, the CBS sudser is airing classic episodes only on Fridays. Will B&B stick to this schedule or increase the number of reruns airing each week? Right now, General Hospital‘s taking a different approach to squeeze out twice as many episodes.

Bold and the Beautiful has one re-rerun per week, as does GH. But the ABC soap began re-editing its new episodes and cramming in tons of flashbacks to past events. At a glance, it looks like fully half the content of each “new” episode is a rehash of old ones.

So, GH should be able to drag their new content out for a few more weeks. Given how Bold and the Beautiful loves its flashbacks, it’s surprising they’re not already doing this. But if something doesn’t change at CBS daytime, word has it that viewers won’t have new material very soon.