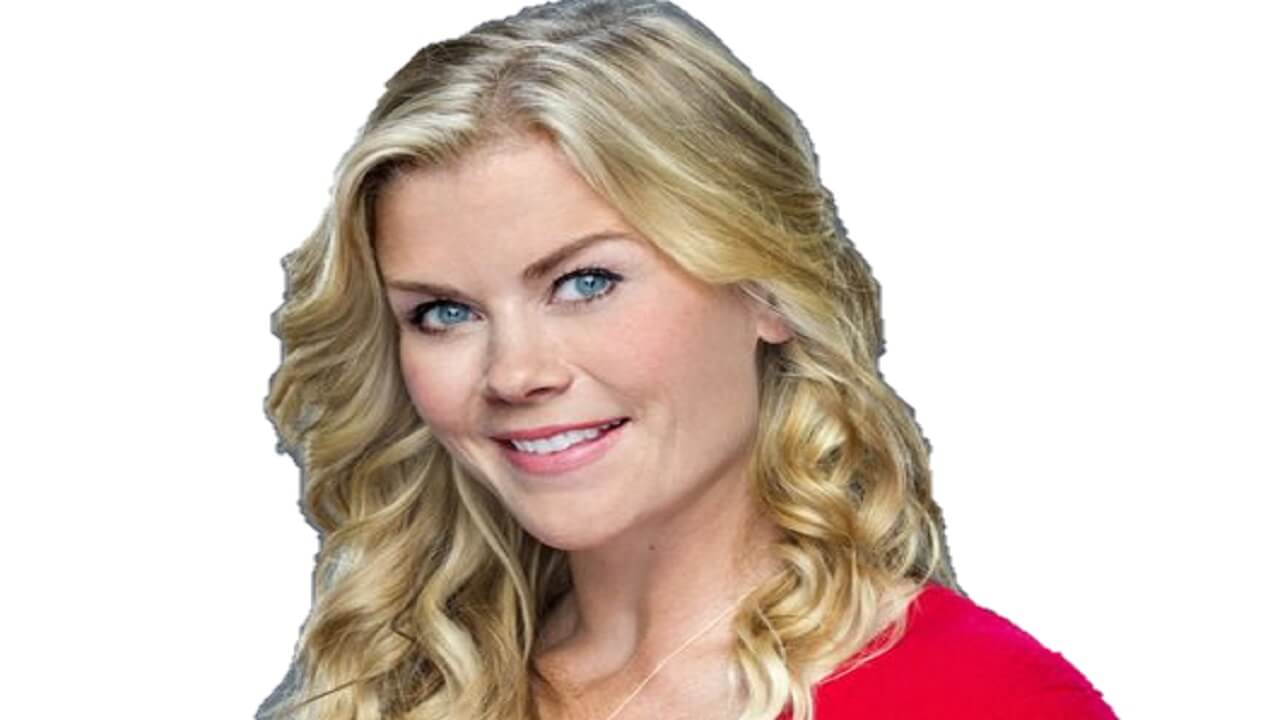 Days of Our Lives actress, Alison Sweeny had some news to share with fans recently. Sweeney noted,

So, I just got off the phone with my dermatologist. Kind of a bummer, but turns out I need to have a small bump removed from my nose that came up positive for skin cancer. She assured me that we caught it early and I just wanted to share her advice: Check your skin for any noticeable changes and ask your doctor about it!! Even if it seems like nothing, let an expert decide. Early detection of skin cancer gives you the greatest chance for successful skin cancer treatment, and prevents it from developing into something more complicated. And of course – use sunscreen (which I do!!). ☀️ #advice#sunscreen #skincancerawareness#sun #outdoorliving”. We’re just happy she caught it in time and wish her all the best.

Alison Sweeney is busy juggling the roles of host for NBC’s hit reality series. The Biggest Loser and the award-winning Sami Brady on NBC’s hit daytime drama Days of our Lives.

Sweeney made her debut as host for season four of. The Biggest Loser on September 4, 2007 and is currently completing production on season 7, which is airing Tuesdays on NBC. Having openly discussed her own weight loss struggles, Sweeney was thrilled when the show producers asked her to join the show. Since then, Sweeney has been featured in such magazines as People, US Weekly, OK!, Quick and Simple, Complete Woman, Health and many more. Her talk show appearances include. The Tonight Show with Jay Leno, Ellen, Today, Rachel Ray and several segments for Access Hollywood.

At age 16, Sweeney joined the cast of. Days of our Lives and in her 15+ years as “Sami Brady,” she has transitioned from a rebellious teenager to a devoted single mother with many detours along the way. ‘Sami’ has tackled a variety of controversial storylines including bulimia, date rape, teen pregnancy and capital punishment.

Days of our Lives Spoilers Wed, June 26 : Claire confessed to her father