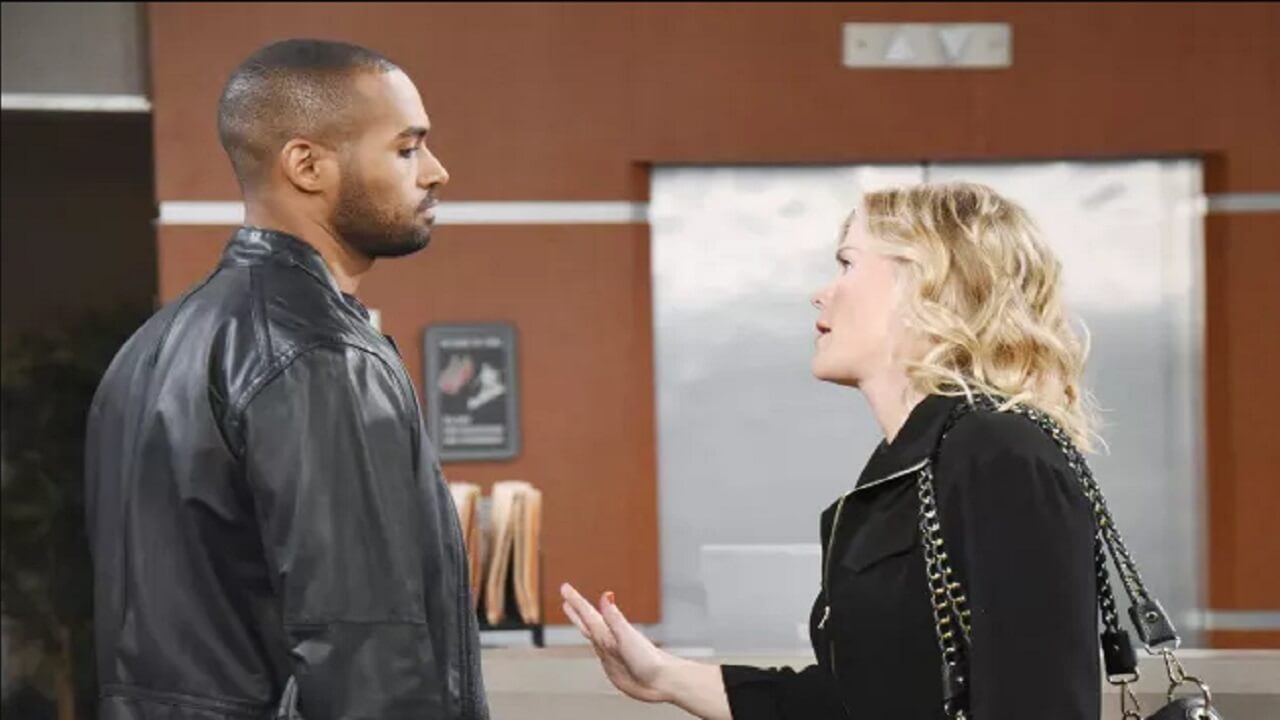 Days of Our Lives Next 2 Week October 8 – 22. Xander Cook shot Marlena Evans. It was not Sami Brady that pulled the trigger on her mother. Marlena Evans was gunned down on her wedding day. Sami was believed to be the shooter since she was holding a gun.

Sami insisted she didn’t pull the trigger. No one believed her. Sami is the screwup of the family. Her family always thinks the worst of her. Sami was devastated thinking she had shot her mother. She got little comfort from her family. Instead, she was ridiculed and belittled by her sister Belle Black. Surprisingly, John Black was her biggest supporter.

Marlena Evans woke up and made a shocking revelation. Sami didn’t shoot her. Days of Our Lives spoilers show that the shooter was Xander Cook.

DOOL News : Days of Our Lives Next 2 Week

Xander Cook will confess to Nicole Walker and Eric Brady that he was trying to kill Eric when he accidentally shot Marlena Evans. Xander and Eric have a long history. It’s not a good history. Now Xander has the chance to hurt all his enemies at once.

Xander was jealous of Brady Black. Brady gets love and affection from Victor Kiriakis. Xander desperately craves that love and affection. Brady is the golden boy while Xander is the outcast. Nicole has been a thorn in his side since their first flirty encounter. Eric, Serena Mason and Xander were friends in Africa. Once Xander came to Salem it was clear they were no longer friends.

Days of Our Lives spoilers expose that Kristen DiMera and Xander Cook are now partners in crime. They showed up at the Jarlena wedding intending to kill their enemies. Kristen wanted Marlena and John dead. Xander wanted Eric dead. The two were in cohorts.

Kristen was a distraction so Xander could kill Eric. Sami ended up being the wild card. They didn’t expect her to show up. When she did they improvised. Their plan didn’t go as planned but it was still successful. continue reading on the next page —>

Days of Our Lives Stephen Nichols ( Steve) returns to DOOL