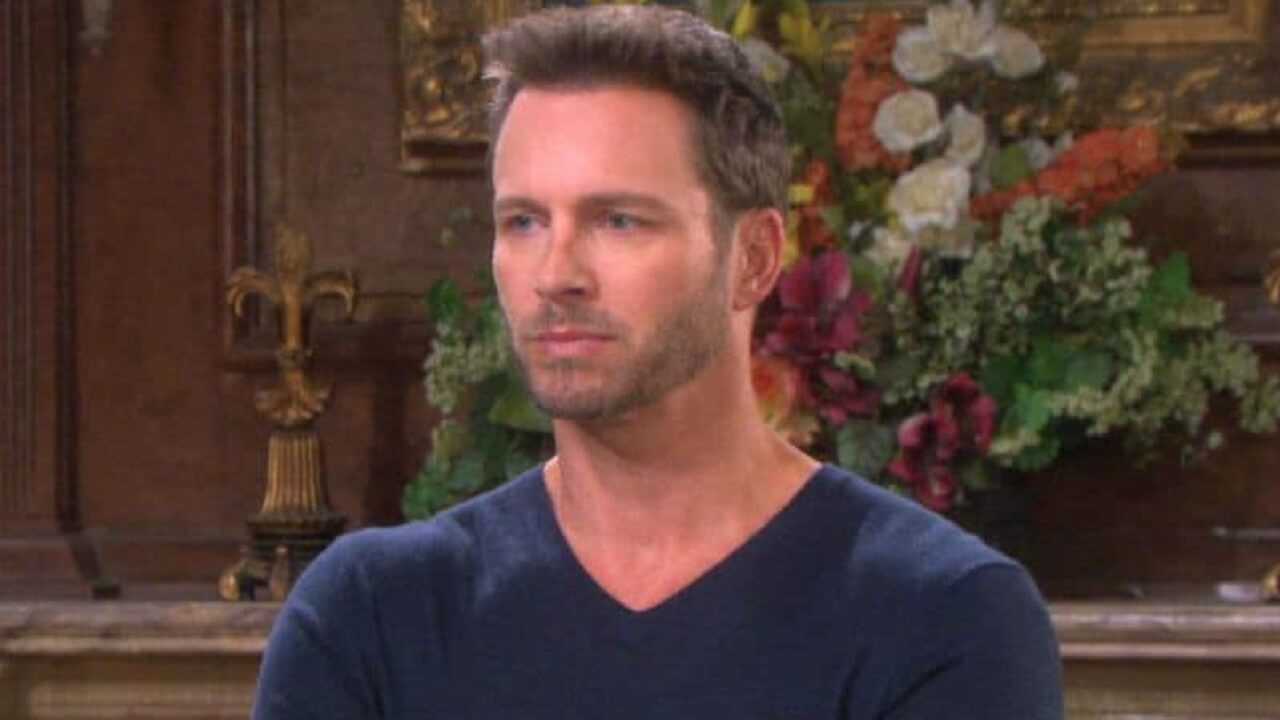 Days of Our Lives October 8 – 12 reveal your Salem favorites willing to risk it all to get what they want. Will someone end up paying with their life?! You’re not going to want to miss a moment of this explosive week!

Hearts melt all over when Ericfinally reunites with Nicole! But of course, true love can’t run smoothly as. Eric is stunned by Nicole’s unexpected revelation and it involves a gun-toting Xander.

Interestingly enough, Xander has a surprising new partner in crime. But he’s proven to be an obstacle for Nicole and her reunion with Eric, so she considers extreme measures to be with the man she fell in love with all those years ago.

By week’s end, fans will finally get what they want when Nicole and Eric make love! John, Sami, and Marlena get closer to the truth. In fact, John and Marlena discover what really happened the night of their almost-wedding.

Meanwhile, Hattie causes further headaches for John as he reads Hattie the riot act for putting his plan in jeopardy.

Hope finds Rafe comforting Sami, and she even apologizes to her. But, it’s not all bad for Sami when Stefan gives her a lead on EJ.

Kristen and Brady have an intimate moment, but all is not what it seems as Brady continues to gain Kristen’s trust. He secretly follows Kristen, hoping to uncover her secrets. He’ll be pretty surprised when he sees Kristen tending to a mysterious patient.

Mimi is back and she and Bonnie have a heated argument over Bonnie’s plan. Mimi decides she is no longer playing Bonnie’s game because that baby is hers

But Lucas and Chloe have no idea so they break the news to Kate about Baby Bonnie. Abe and Sheila continue to clash… which probably means they’re the next couple to watch.

Of course, Lani doesn’t watch soaps so she is jealous when Eli reconnects with Sheila. So, which couple is Sheila really going to be the spoiler for? continue reading on the next page —>