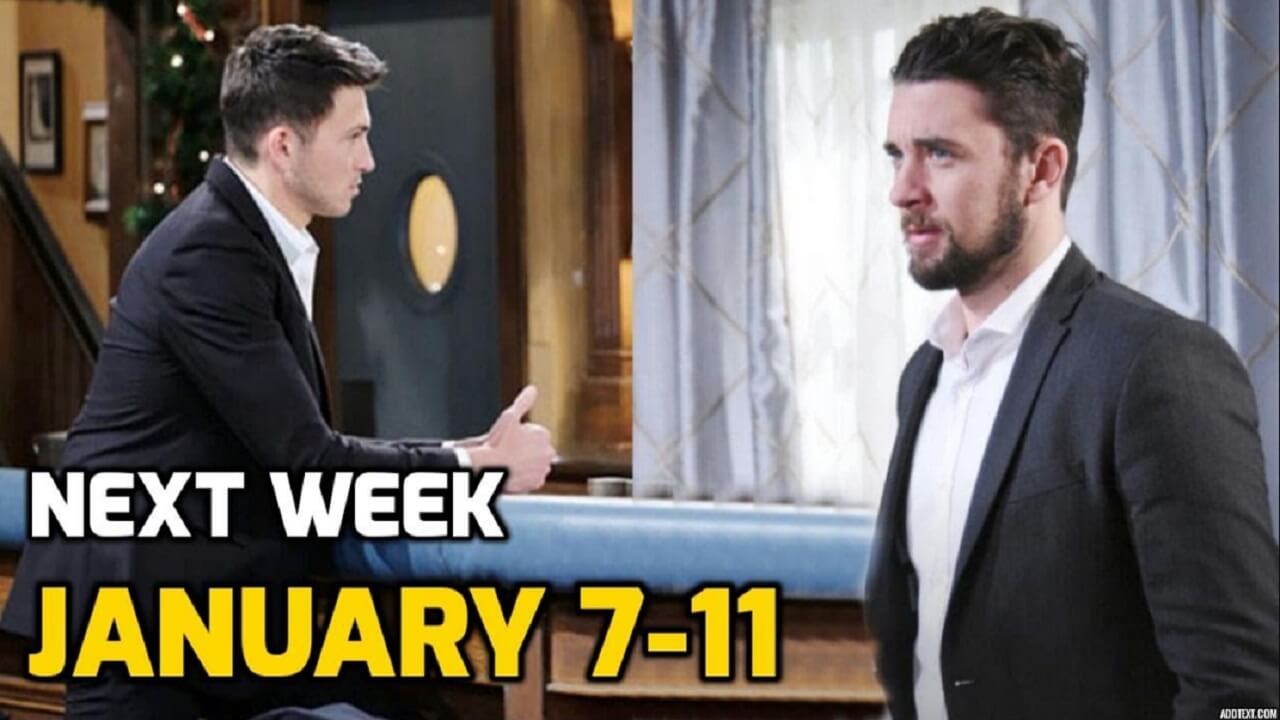 Days of our lives spoilers for Next Week: Jan. 7-11th. Jack Deveraux runs into Kayla Brady and learns about his dark history. Jack has been running into many different people from his past, though he doesn’t remember any of them. Could what Kayla tells him jog his memory at all?

Days of Our Lives Spoilers: Jack Deveraux “Meets” Kayla Brady
Jack Deveraux encounters Kayla Brady for what he thinks is the first time on Days of Our Lives. The two sit down and catch up, with Kayla informing him a little of their shared history. This, of course, includes some quite mysterious moments. How will he react when he learns just how complicated his past was?

While Kayla told Jennifer Horton that she was thrilled that he was alive, the two haven’t always had the greatest of histories. It’s been pretty horrible between the two of them in the past, for good reason. Will she be able to help him as she recounts their troubled shared backstory?

As longtime Days of Our Lives viewers may remember, Jack and Kayla used to be a married couple on the show. Jack was even helplessly in love with her at one point. This was prior to his and Jen’s iconic super couple storyline. However, things quickly went bad between the two, as Kayla Brady never forgot her true love Steve Johnson.

DOOL Spoilers: The History of Steve, Kayla, and Jack

Back in the day, Jack and Kayla only got married because Jack was on his deathbed, helplessly in love with her, and Steve had rejected her. Steve knew that a dying Jack Deveraux could use someone like Kayla Brady. So, the two married, even though she could never really get over Steve. continue reading on the next page —>

Days of Our Lives Spoilers Revealing Leo’s unexpected past