Days of Our Lives Spoilers For The Next Two Weeks 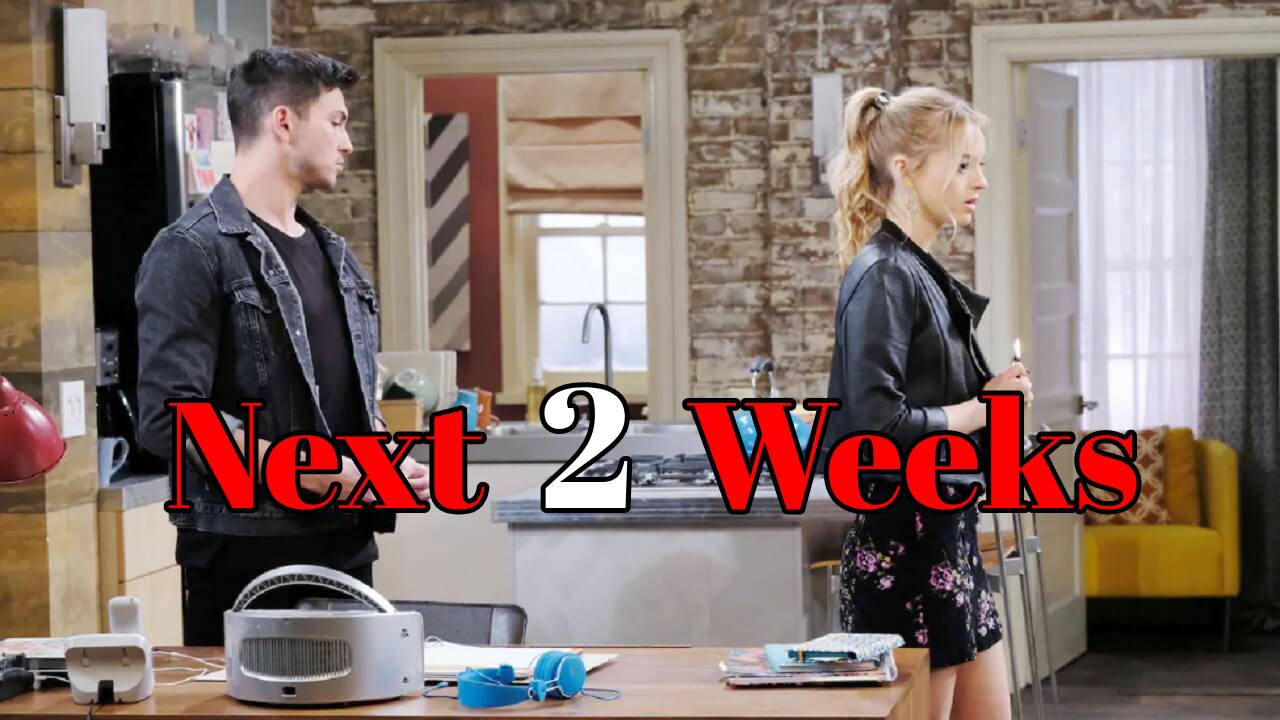 Days of Our Lives spoilers for the next two weeks show Stefan DiMera torn between two women and angry at Gabi Hernandez about it. Meanwhile, Claire Brady turns to Eve Donovan in her most desperate hour. Also, be sure to note that the weeks of May 27-31 and June 3-7 have three days without new episodes because of the French Open. Here’s what to expect on the NBC sudsfest.

Monday, May 27 offers no new episode. Instead, it’s tennis. But wait to see the DOOL spoilers for Tuesday, May 28. Will Horton’s brain drain intensifies and his time is running out. Doctors Sarah Horton and Rex Brady (Kyle Lowder) dig through old notes. They dig for a clue from when Rex worked with Wilhelm Rolf.

Then, Wednesday May 29 sees evil Eve telling Jack Deveraux something big she’s been holding back. With so many skeletons crowding her closet, it’s hard to say which one this might be. Could it be about Rolf’s diary that might help him recover his memories? Days of Our Lives spoilers promise that’s the last thing Eve wants.

Later in the week on Days of Our Lives, spoilers reveal Ben Weston needs the truth about the fire. He turns to Marlena Evans for an assist. Perhaps he’ll recall critical info to nail the real culprit nutty little firebug Claire Brady. John Black asks Eve for help with the journal to save Will.

As the week closes, Maggie Horton tells Brady Black that she saw Kristen DiMera in Nicole Walker’s hotel room. Her being drunk makes this less plausible, but still… Also, DOOL spoilers for week’s end have Jack getting a memory back. So, Jennifer Horton is hopeful. cotinue reading on the next page —>

Days of Our Lives Spoilers For The Next Two Weeks

Days of our Lives Spoilers For May 27-31 Next Week

Days of our Lives Spoilers For Tuesday, May 28 DOOL