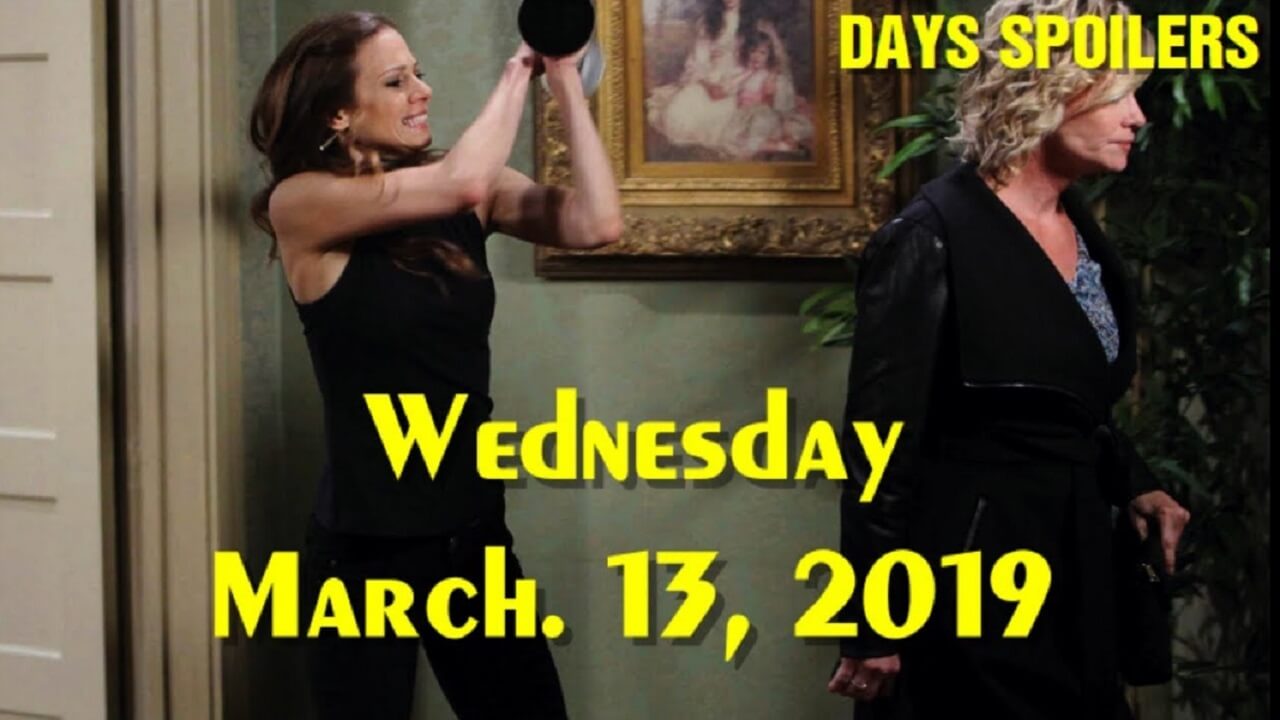 But who? Expect all eyes to be on both Ciara and Claire. They’re both related to the commissioner, so it is easy to assume they HAD TO come clean.

One of them must have, or Haley would still be free. Teasers reveal Claire puts her game face on (like she always does). She acts like a sweet, innocent angel and deflects any blame.

Oh, sure, she’s done things way worse than this but why would she ever go down such a dirty road? No matter what, Haley must be saved, and JJ goes all-out to make it happen. He got her into this mess and feels it is up to him to get her out. He has a plan, but can he get Haley to agree to it?

Tyler Christopher debuted on DOOL as Stefan DiMera in late 2017. He is the son of Stefano DiMera and Vivian Alamain. Showrunner Ron Carlivati scored big hiring Tyler Christopher. The two worked together before on ABC’s General Hospital. Then, NBC announced Tyler left in September 2018 temporarily for “personal reasons”.

However, less than a month later, his exit turned permanent with no explanation from network or actor. Then, the soap announced Brandon Barash would take on the role. He’s another ex-GHer that Ron Carlivati knows and likes. So, when does one go and the other debuts? See the Days of Our Lives dates below.

Days of our Lives airs weekdays on NBC.

Days of our Lives Spoilers for Tuesday, March 12 | DOOL Spoilers