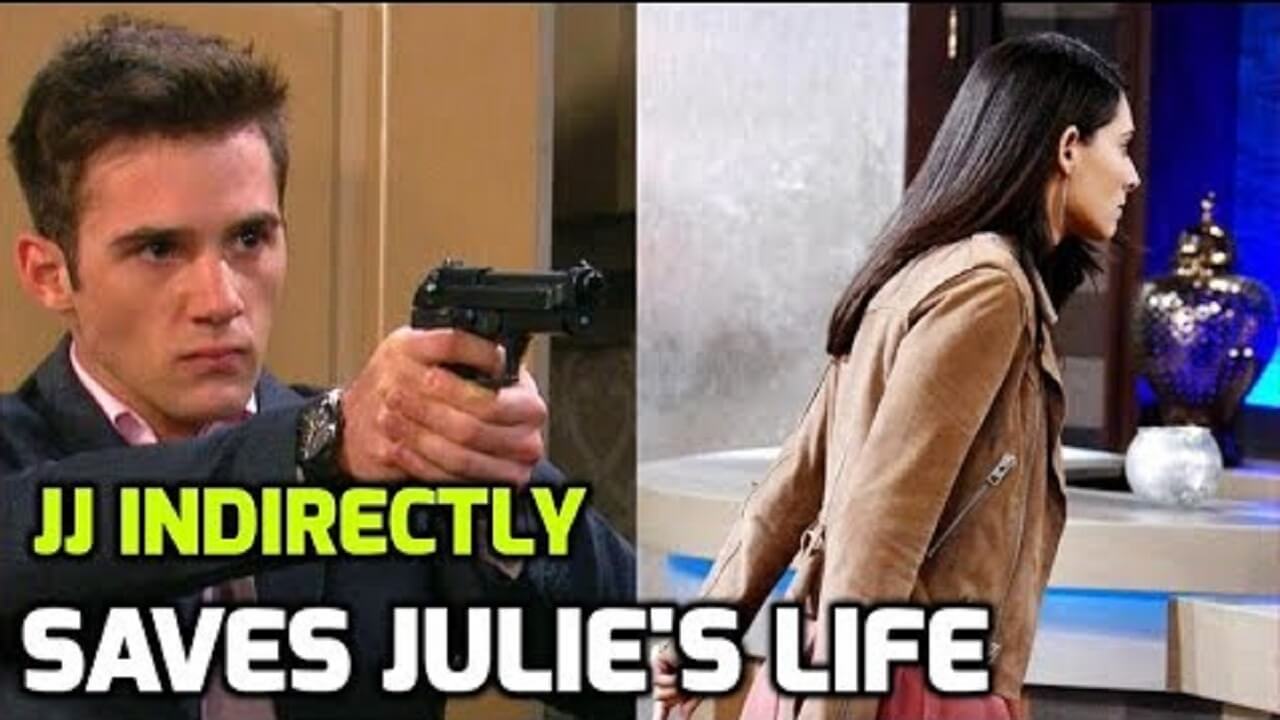 Days of our lives Spoilers JJ indirectly saves Julie’s life. Chad DiMera moves in with Gabi Hernandez. Amid issues at the Kiriakis mansion, Chad decides to move out and right into Gabi’s place. However, could there be more to do with Chad’s move? Or is this simply just Gabi helping out her friend in need?

Things haven’t exactly been great for Chad recently. First, it has been hell for him and his now ex-wife Abigail Deveraux as they struggled with her alters potentially returning. Chad basically ruined their relationship for the time being when he worked to get her committed to a mental hospital against her will, right after giving birth.

Then, there’s the whole drama with his former best friend, Sonny Kiriakis. When Leo Stark returned to Salem alive and well, he began to spill some intel to Sonny about the sexual harassment lawsuit from a few months ago. Sonny then found out that Chad knew that Kate Roberts was behind the lawsuit on Days of Our Lives.

Chad took over as head of Titan Industries during this time, a position that Sonny previously held but had to step down from because of the lawsuit. Once Victor Kiriakis actually discovers what Chad has done, he fires him from Titan. Now, living at Kiriakis mansion has become its own form of hell for Chad.

To get away from all the drama and hate that Chad receives, he decides he needs to move out of the mansion once and for all. He can’t go back to the DiMera mansion, as his brother Stefan DiMera resides there with Abby (who’s pretending to be her alter Gabby). And it’s not like he can move back into the Horton house, where he used to live with Abigail when they were married on Days of Our Lives. continue reading on the next page —>