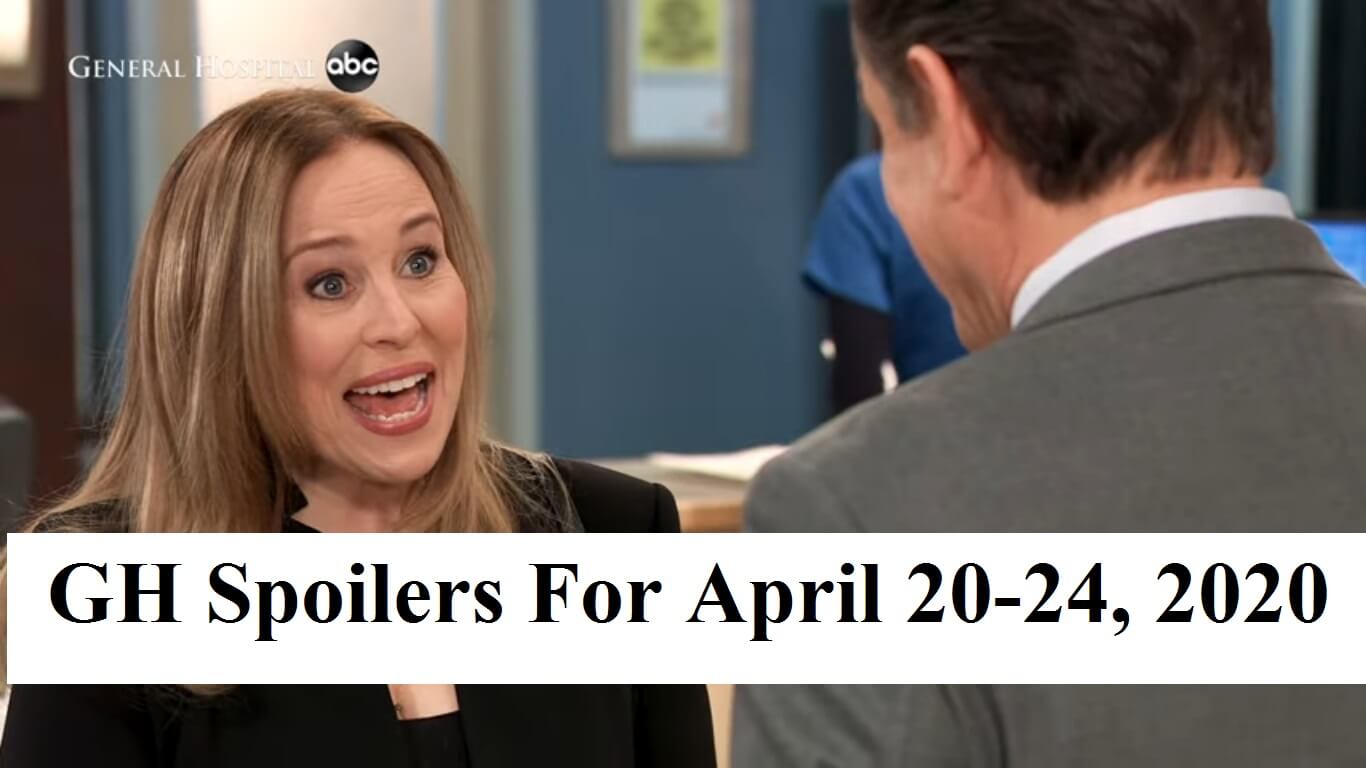 General Hospital spoilers for April 20-24, 2020, reveal devastating news for Sonny, a crisis for Lulu and Valentin, a possible change of leadership at the PCPD, and so much more. After learning that his father has suffered a seizure, Sonny is forced to forgo his previously scheduled face to face with Cyrus Renault.

At Turning Wood, he is informed that the medical crisis is indicative of end-stage Alzheimer’s but Sonny has a hard time grasping the concept of Mike’s impending death. In the wake of Charlotte’s latest escapade – hiding her pet snake inside Ava’s purse – Lulu and Valentin are forced to come together and act as civilized co-parents. It’s shaping up to be a very busy week for Sam.

In addition to the fact that she does her most extreme to make things directly with her mom – might she find that her brutal analysis drove Alexis to take her first taste of liquor in quite a while? – spoilers caution that she crosses paths with late transplant, Brando. Maybe she gets some answers concerning that furtive single night rendezvous he imparted to her more youthful sister, Molly.

With Cyrus despite everything representing an undeniable risk to her, her family and the residents that she promised to ensure, Jordan examines leaving her situation as Police Commissioner. In other Port Charles news, Willow is left crushed, Jason is compelled to settle on a horrible choice, Nina gets more understanding into Nelle’s mind, and Alexis’ day goes from terrible to more awful.