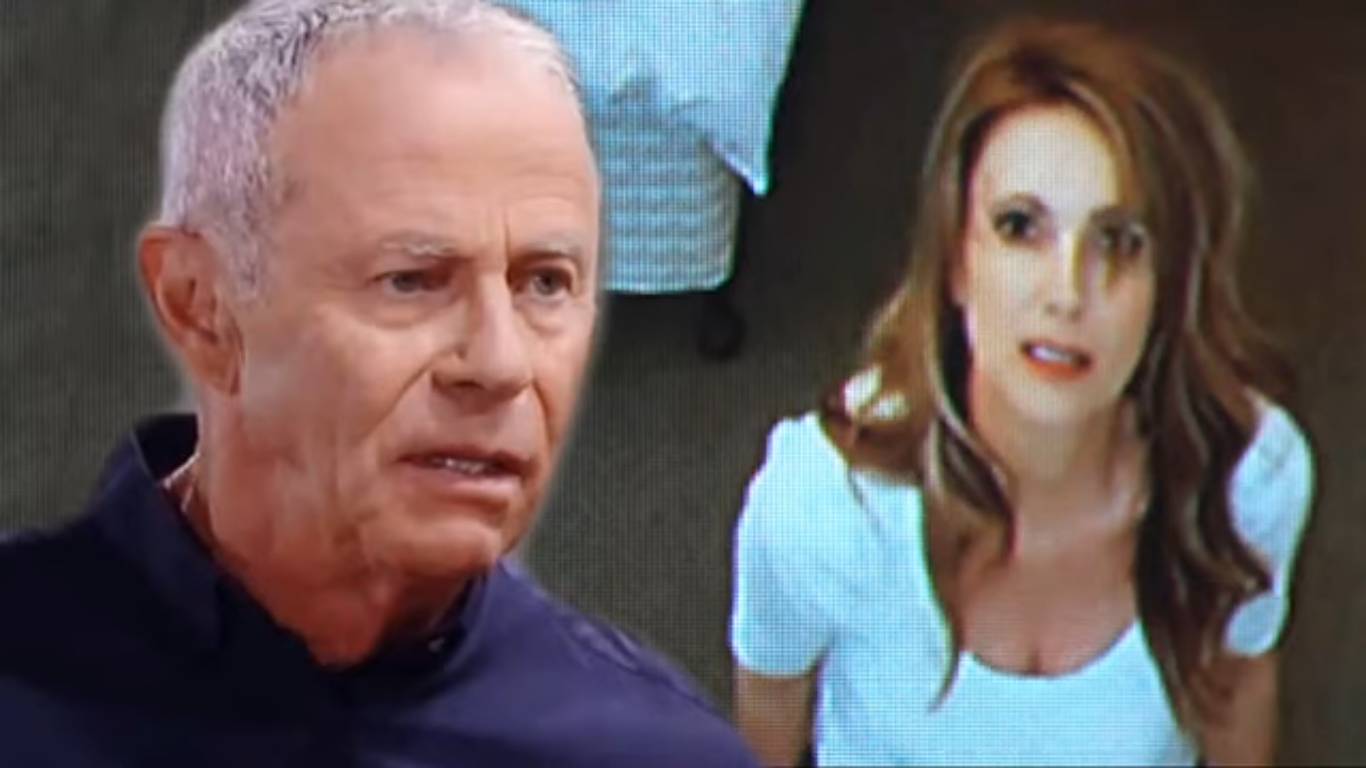 General Hospital spoilers for Friday, October 21, 2022, reveal back-from-the-dead action, a case of mistaken identity, romantic beach moments, and so much more. You won’t want to miss an emotional moment of this new episode.

Fans have known that Holly Sutton is alive since the moment Robert Scorpio accepted she was dead. We saw her captive in a room, struggling to break free, and it’s been two years with no word.

Well, now there is word as Robert stands there dumbfounded with questions galore, starting with where the heck has Holly been for the past two years? Holly is a little shell-shocked herself, so will she have answers for Robert?

Over at the Port Charles Police Department, Anna Devane is still reeling after seeing a woman that looked like her shooting Lucy Coe , but she knows it wasn’t her. To that end, she rushes right back in to confront Victor Cassadine and ask him what he did, just as Martin Grey is demanding that Anna be arrested.

Although their fearless leader is presumed dead, the ladies of Deception are in action on Friday as Maxie Jones and Sasha Gilmore Corbin fret over Lucy.

Over at the Quartermaine house, Brook Lynn Quartermaine and Harrison Chase do not seem too concerned about the newly-returned Holly as Chase confides in Ned Quartermaine, and Brook Lynn is reminded of something very unpleasant.

After Carly Corinthos’s loads of troubles in Florida, she finally finds the peace of mind she’s been looking for right on the beach with Drew Cain.

Does she decide what to do with her mother’s grave, which she never visited in 20 years, or is that no longer on her mind now as she and Drew share a passionate kiss? Just wait until she gets back to Port Charles and Drew learns Enlightened Carly lied right to his face about Willow Tait’s real mother.