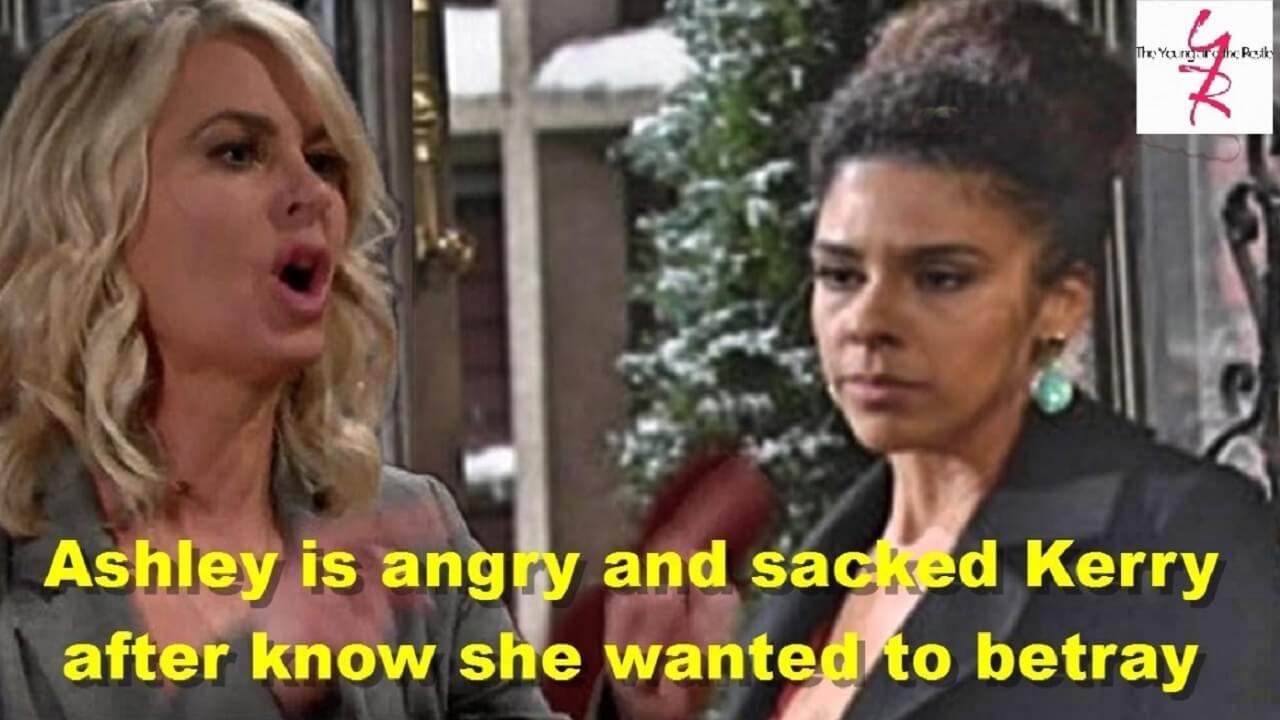 The Young and the Restless spoilers for April 1-5, 2019, promise a week of explosive rivalries and romantic heat in Genoa City! Get your popcorn ready for some knockdown, drag-out Jabot drama! Ashley is back and reveals a shocking secret, makes an over-the-top demand and shakes down her big brother. She means business!

Jack has to play dirty to get the upper hand. His legacy is under attack and he is furious. Oh, and don’t think Phyllis is getting off the hook. All of this happened under her watch! A strange thing happens when Kerry makes a 180. Okay, yes, she is siding with Ash, but she claims she still wants Jack. Teasers reveal she even suggests she and Jacky run off together!

Speaking off odd romance Rebekah Barlow comes for a visit and she has her eye on Nick. She wants him and wants him BAD. Rebekah’s single, Nick’s single, and the timing is right. But, is Nick ready to take the plunge?

The good news pours in for Rey when Paul gives him a second chance. He’s back on the job and immediately runs to celebrate with Sharon. Expect scorching hot heat when they take their romance to the next level. It’s a dream come true for Sharon. She finally has a man who believes in honesty.

Little does she know, Rey is hiding a whole slew of lies. His sister’s attacker is running free and supposedly pregnant with his child!
Fresh and Flirty! Devon and Elena also flirt it up. It looks like they may be the next big thing in GC. It’s about time too. Devon needs some heat and excitement in his life so he can butt out of Anas. cotinue reading on the next page —>

The Young and the Restless Spoilers for Monday, April 1

The Young and the Restless Spoilers for Monday, April 1