The Young and the Restless Spoilers January 21-25 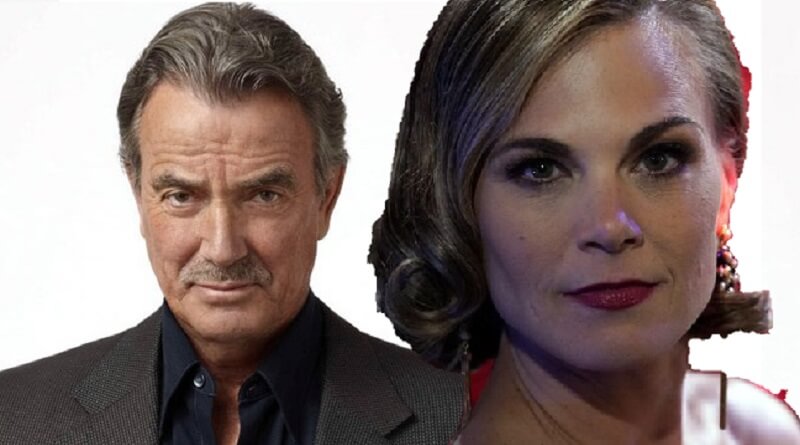 The Young and the Restless spoilers for January 21-25 promises a week of shocking reveals, dark secrets, and love triangles galore! Mia and Rey put the past behind them once and for all. They decide to renew their vows while hoping for a much brighter future.

The event will prompt Arturo to put down roots, too. He proposes to Abby! Will she say yes? The promises of love and devotion won’t last long, though. Mia continues her games with the brothers and it pushes Arturo over the edge.

Fen’s new stardom goes to his head. He flaunts his fame and drives nearly everyone up the wall most of all, Kyle. These young men go head to head in the coming week in another can’t-miss showdown.

Meanwhile, the walls close in on Ana. She gets thrusted into the spotlight and shocks Devon. Will he be delighted or furious she hid her talent? Expect fireworks from Billy and Cane as they face off in the coming days. The aftermath of the “Vane” kiss takes center stage and soon, everyone will be in the know!

A heartbroken Billy seeks solace in the arms of Phyllis. It’s where he needs to be and she may need some refuge too with all the drama coming her way! continue reading on the next page —>

The Young and the Restless Spoilers January 21-25

The Young and the Restless Spoilers Monday January 21