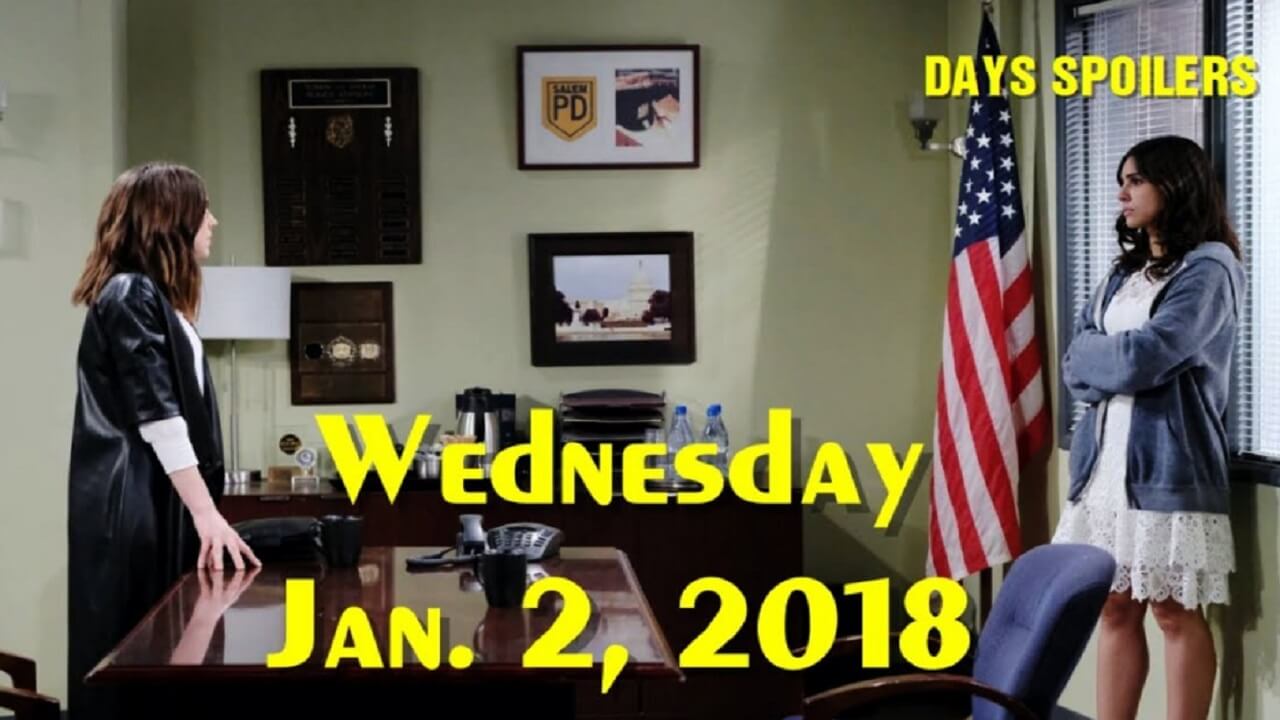 Days of Our Lives has brought back many characters from the dead in the last few months and years. Soap operas are notorious for resurrecting characters, after all. Just like past resurrections, such as Will Horton, Jack doesn’t have the memories from his past. So, could Jack Deveraux slowly gain back these memories now that he’s back in Salem with his loved ones and family?

Or is the memory loss more serious, and something he doesn’t just gain back with time? There’s really no telling where Jack’s storyline will lead. Eve Donovan wants to have him all to herself, just in spite of Jen. But could Jennifer, JJ, and Abigail Deveraux possibly help Jack gain his memories back anytime soon? Grade Jack Deveraux’s comeback below!

DOOL sources show that Eve Donovan makes quite the entrance when the clock strikes midnight on New Year’s Eve, but no one is prepared for who her “partner” is when Jack Deveraux also joins the party at Doug’s Place; shaking Jennifer Horton and their son, JJ Deveraux to their very core.

Jennifer will attempt to figure out what happened to Jack for the past 6 years he has been gone as their daughter, Abigail Deveraux DiMera reunites with him. It seems that Eve and Jack are not the only one who have returned to Salem, as Paul Telfer, who portrays Xander Kiriakis comes back to Salem towards the end of the week!

Days of Our Lives Spoilers Will Eve and Xander be the winners?