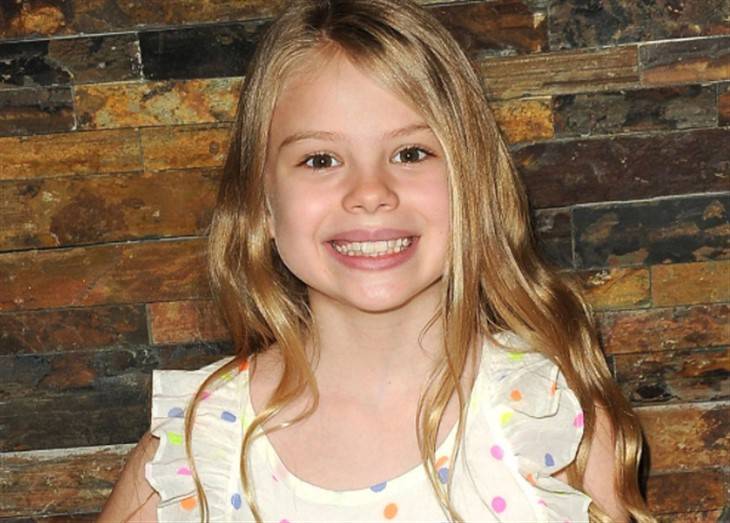 General Hospital star Scarlett Fernandez won’t be on the canvas anytime soon. That’s because the young actress recently suffered a very nasty fall on her bike and is currently hospitalized. Scarlett told her fans on Twitter that she had surgery, stitches, and is currently dealing with four broken molars. Here’s what you need to know.

Sharing a photo of herself in her hospital bed, the daytime television cutie captioned it with, “Wishing this was a part of a General Hospital script. Last weekend I was in a bike crash. I had surgery on both arms and stitches on my chin and I spent a couple of days in the hospital.

Next up, fixing four broken molars. Extremely grateful for everyone who helped me.” Of course, it didn’t take long at all for her fans, supporters, and well-wishers to comment on her post. Many of them wrote on Twitter,

“Oh no that sucks!! Speedy recovery sweetheart!! Broke my arm falling UP the stairs as a kid, and split my chin open falling from the jungle gym. Not fun, I apparently was a clumsy kid,” along with, “Keep us posted as you recover. You have a lot of people praying for you and sending love & good vibes. You’re a very talented young lady and bring so much to GH! We’ll miss you!”