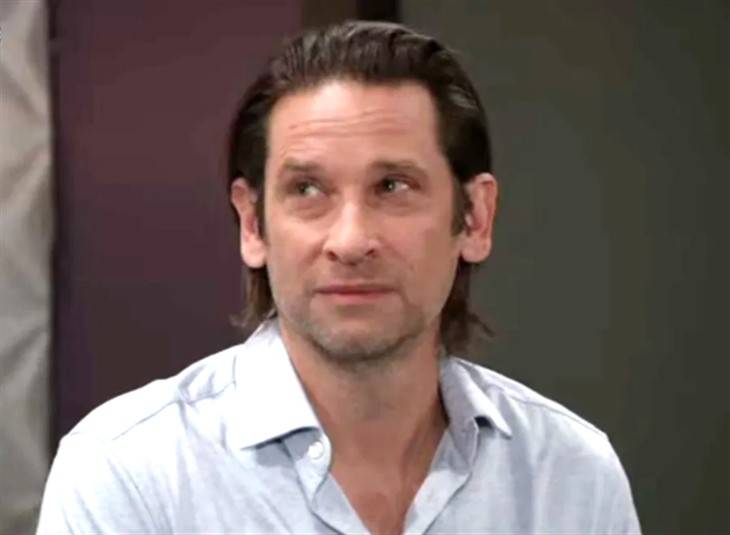 General Hospital spoilers for Thursday, May 27, 2021, reveal a threat, danger, a shocking offer, and so much more. You won’t want to miss an explosive moment of this new episode.

Maxie manages to escape Naughty Nurse Nanny and instead prepares for the arrival of the baby on what looks to be the side of the road. Of course, even that can’t go simply for Maxie, as it looks like a car is about to hit her. Is it too much to ask that it’s being driven by her former mutter-in-law, Liesl?

Sadly, it’s definitely not Spinelli coming to her rescue. He’s the one in need of help. Cyrus has him and he’s letting Carly know he has the upper hand in his battle against the Corinthos mob. But Carly may have a secret weapon that she can work to her advantage — an offer of help from Ava, who can be lethal herself.

Somewhere over the Canadian border, Jason feels horrible that Britt thought he was planning to just leave her and asks if she’ll just hear him out. Of course, Britt hears Jason out. She knows he doesn’t offer to speak often and is usually functionally mute. But will he say what she needs to hear?