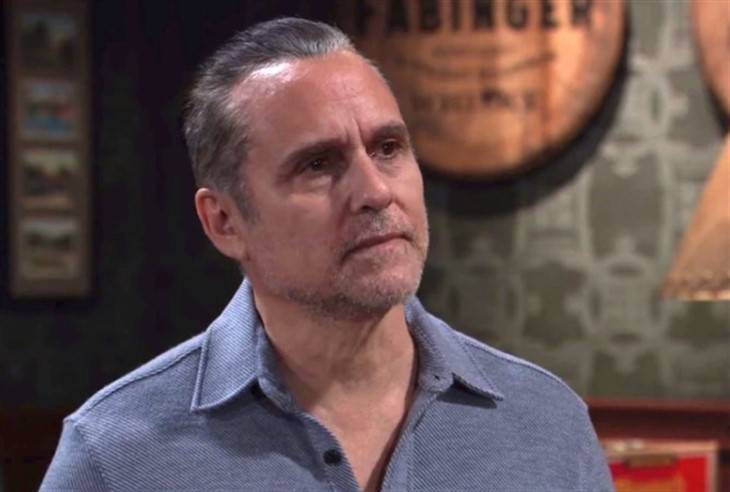 General Hospital spoilers indicate that Life will take an unexpected turn for several residents. Will Sonny Corinthos return soon? General Hospital’s Port Charles residents may be in for a huge shock when Sonny returns home.

Sonny has been presumed dead since he fell off a bridge in New Jersey in March this year. Jason Morgan and Sonny’s men looked for him as well as the police but no one found him. Eventually, Carly Corinthos was forced to have Sonny declared dead.

Unfortunately, they didn’t search long enough because Nina Reeves stumbled upon Sonny in Nixon Falls, PA. Nina could have brought Sonny home weeks ago because didn’t because of her dislike for Carly. Nina tried once to tell Carly the truth but Carly didn’t have time to listen. Will Nina face the wrath of Sonny’s family when the truth comes out? Will anyone know that Nina knew the truth?

General Hospital’s Sonny is trying his best to save Nixon Falls. Phyllis Caulfield and Lennie Caulfield have been very good to him and he wants to return the favor. Little does Sonny know that he could take Elijah Crowe down in the blink of an eye.