The Young and the Restless Spoilers Thursday | BCG Soap Opera 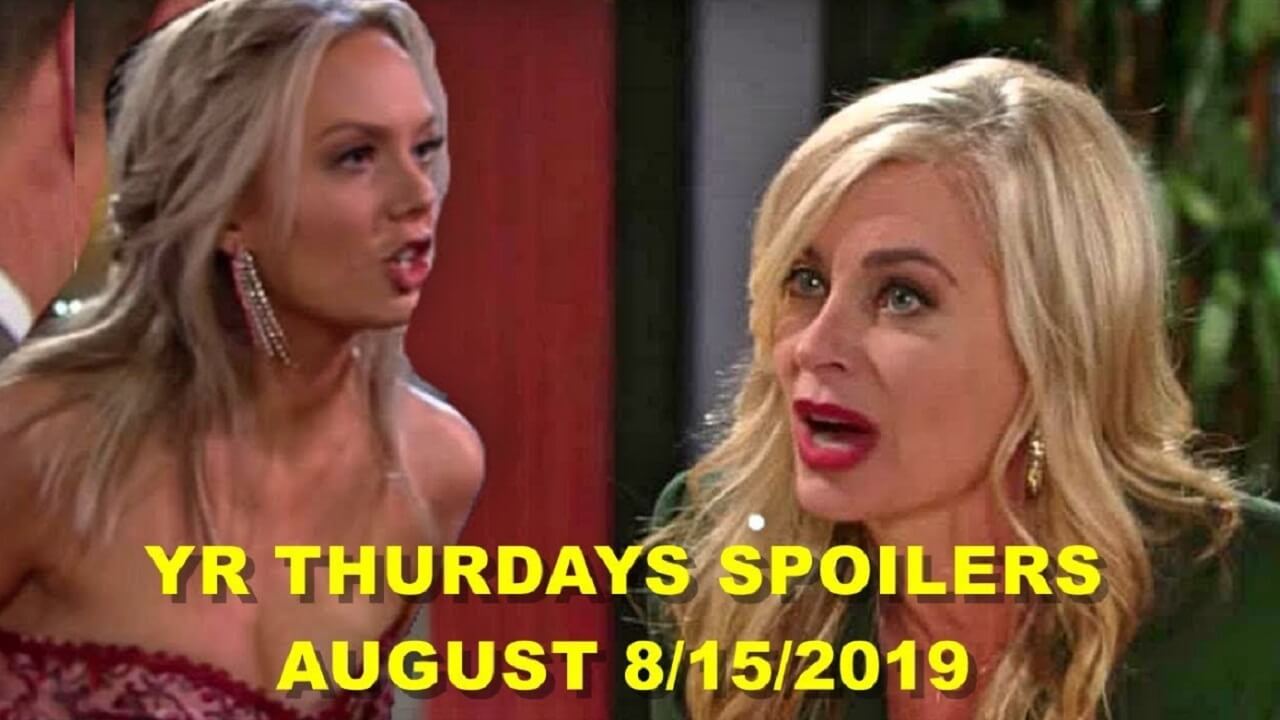 The Young and the Restless spoilers for Thursday, August 15 promise a day of shock and surprises when one bride really, really doesn’t need that this week. Kyle’s secret is revealed to somebody who will be fairly the wold card. However, is it the WHOLE secret? Plus, Sharon and Rey head in the direction of reconciling, which isn’t one thing Sharon ever expected. You won’t need to miss a second of this edge-of-your-seat episode,

For weeks, we’ve been listening to about this secret Kyle has. The one which, if Theo spills to Lola may derail their wedding plans. All we all know is that it includes one thing Theo did with a 17-year-old woman that caused her to nearly die…and required Kyle to repay…someone. All very cryptic, all very hush-hush. And Theo does certainly spill his guts. Then he will get on social media to make issues much more complicated.

(And doesn’t that sound a little Nick like that got here again to chew him with an indignant physician who prompted the original Christian/Sully debacle?) Lola stated she wished to know every little thing about Kyle. Kyle said… nah, you actually don’t. Properly, with their wedding ceremony beginning on Friday, isn’t it about time she came upon? With Theo blabbing all about it, that simply may occur. Okay, lots of people will care. Rey and Sharon broke up because he thought Adam had gotten inside her head.

Properly, um, as soon as damaged up with, Sharon slept with Adam. Rey noticed them together and frowned. They ran into each other at Lola and Kyle’s bachelor get together and frowned some extra. However now all that’s over with, because the happy couple reunites. We presume he’ll transfer again in. Will Faith even know he was gone? cotinue reading on the next page —>