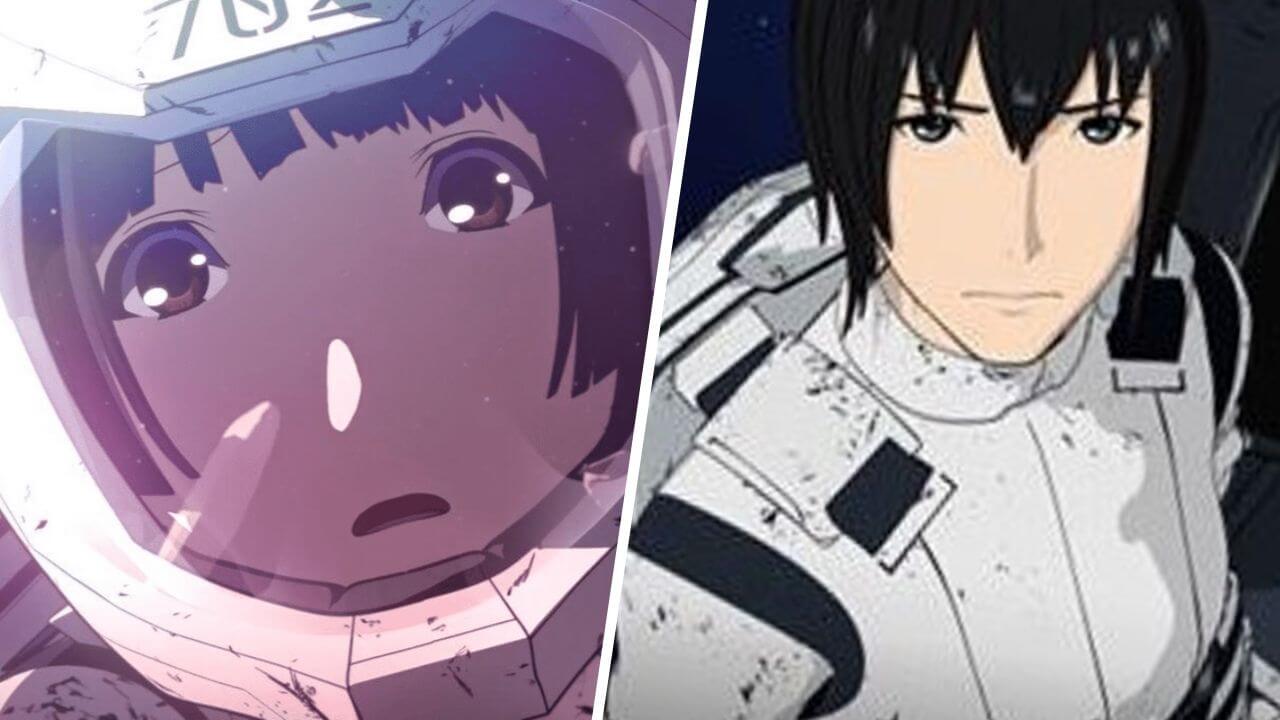 The Knights Of Sidonia Season 3 release date has been confirmed and the anime production is underway, with Sidonia no Kishi manga author. Tsutomu Nihei and Director Hiroyuki Seshita of Polygon Footage discussing future plans for the Netflix Original anime. It has been years because the second season aired as Netflix Original, so will probably be good to watch extra episodes for the third season of Knights Of Sidonia. Within the meantime, anime followers can read some Knights Of Sidonia spoilers if they’re so inclined to seek out out what happens next!

The story dates ahead to thousands of years sooner or later, the place humanity had to go away Earth after being destroyed by the shapeshifters known as the Guana. Mankind fled on a whole lot of ships however the one known ship with possibly the final remnants of humanity aboard is the Sidonia. Sidonia is attacked by Guana and is as much as pilot Nagate Tankikaze and his fellow pilots to save lots of the day.

Nagate Tanikaze: He’s the main protagonist of this series

Shizuka Hoshijiro: She is a Garde pilot and ranks number two amongst her fellow trainees.

Tsumugi Shiraui: She is a Gauna-human hybrid created by Kunato Developments as a secret weapon to struggle against Gauna.

The first trace that we’d ever be able to watch. Knights Of Sidonia Season Three came in 2016 when the manga writer was asked about the potential of a 3rd season at. Comic-Con International in San Diego. According to Anime New Community, Nihei said he was ready on Polygon Footage.

“I’m also ready for Sidonia 3! However I’m not the one who’s making it or getting funding for it,” Nihei replied and then pointed at. Knights of Sidonia: Battle for Planet 9 director Hiroyuki Seshita. “So it’s up to this guy.”

In response, the director claimed he didn’t have time to do. Knights Of Sidonia Season Three right away, however he “definitely” planned on producing the anime sooner or later. He used the chance to hype up the Blame! anime (which was launched on Netflix in 2017), claiming that watching Blame! “will increase our chance of [Knights Of Sidonia Season 3] coming true.”

In the course of June 2017, director Seshita attended the 2017 Annecy International Animated Movie Festival and Market (MIFA). Based on tweets from those that attended the event, Seshita “announced the production of the sequel to the film Blame! and a third season for the animated Knights of Sidonia!”